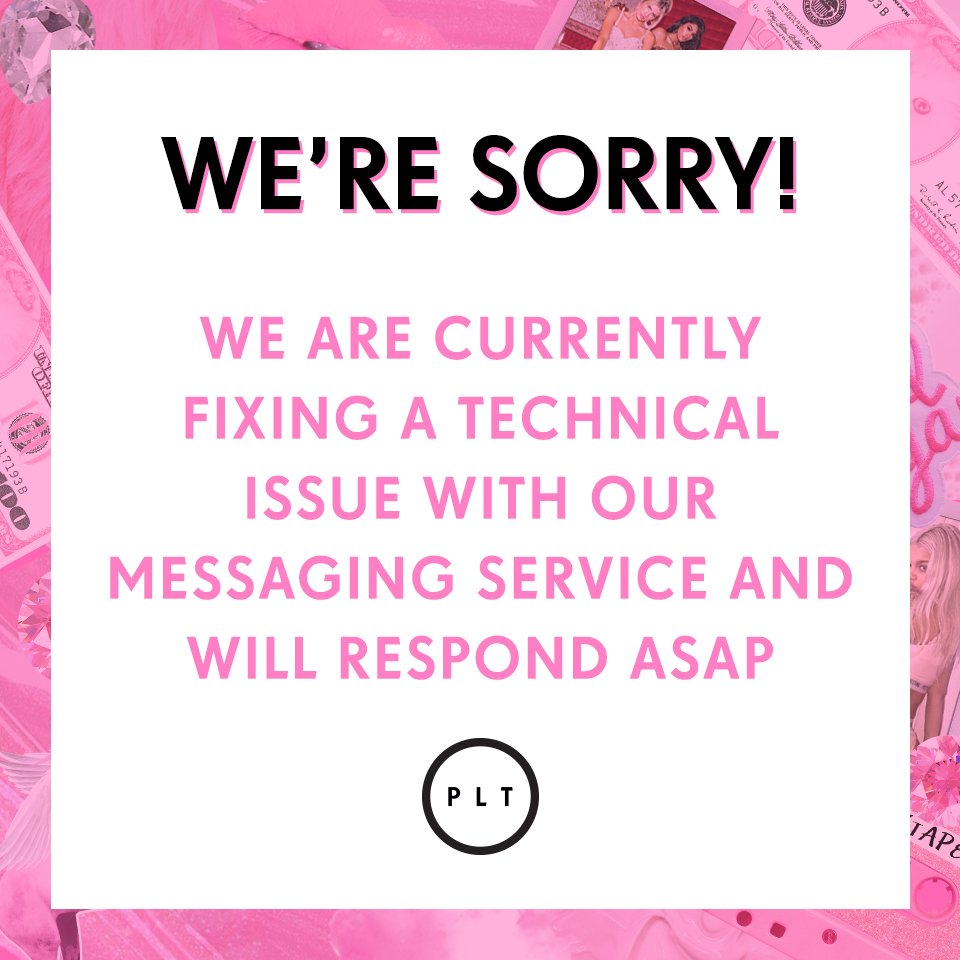 One thought on “Pretty Little Thing Clothing – A Rant”