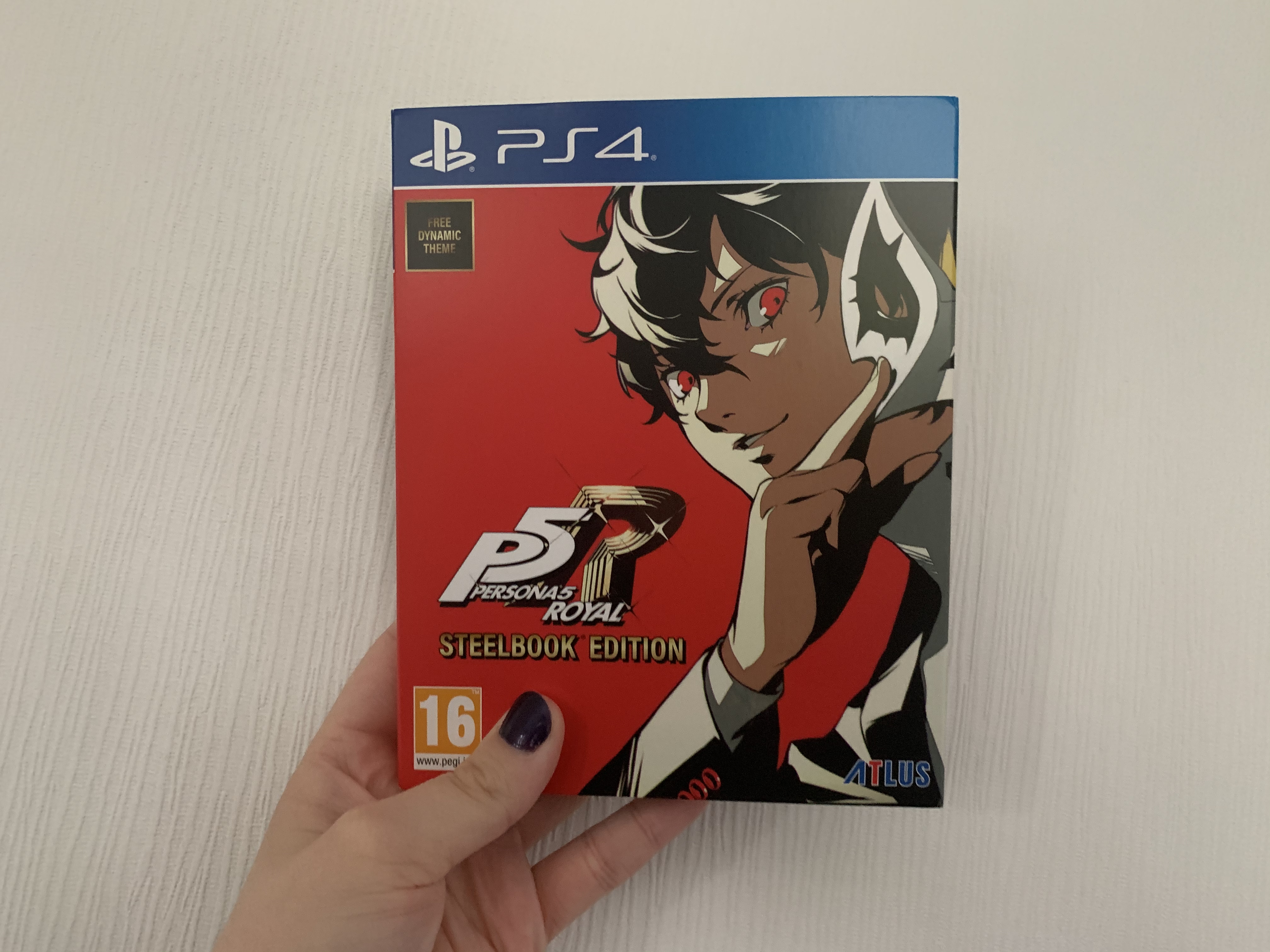 One thought on “Gamersheek and Why You Should Shop With Them*”