I thought I’d do an overall favourites post about 2018, because although I do it monthly and talk about my favourites, it’d just be good to have a summary of favourites from throughout the year.

Of course with talking about my favourite things from 2018, I’ll be mentioning my top 3 favourites from each category I talk about monthly on my favourites post, including beauty, TV, film, book, music and games.

I’m hoping for the New Year to try and include favourite clothing as well! I wanted to start doing this halfway through 2018, but instead I thought I’d wait until the New Year to start including it. You’ll see this coming into my monthly favourite posts starting in February, when I do my January favourites.

But for now, let’s start talking about my favourites from 2018! 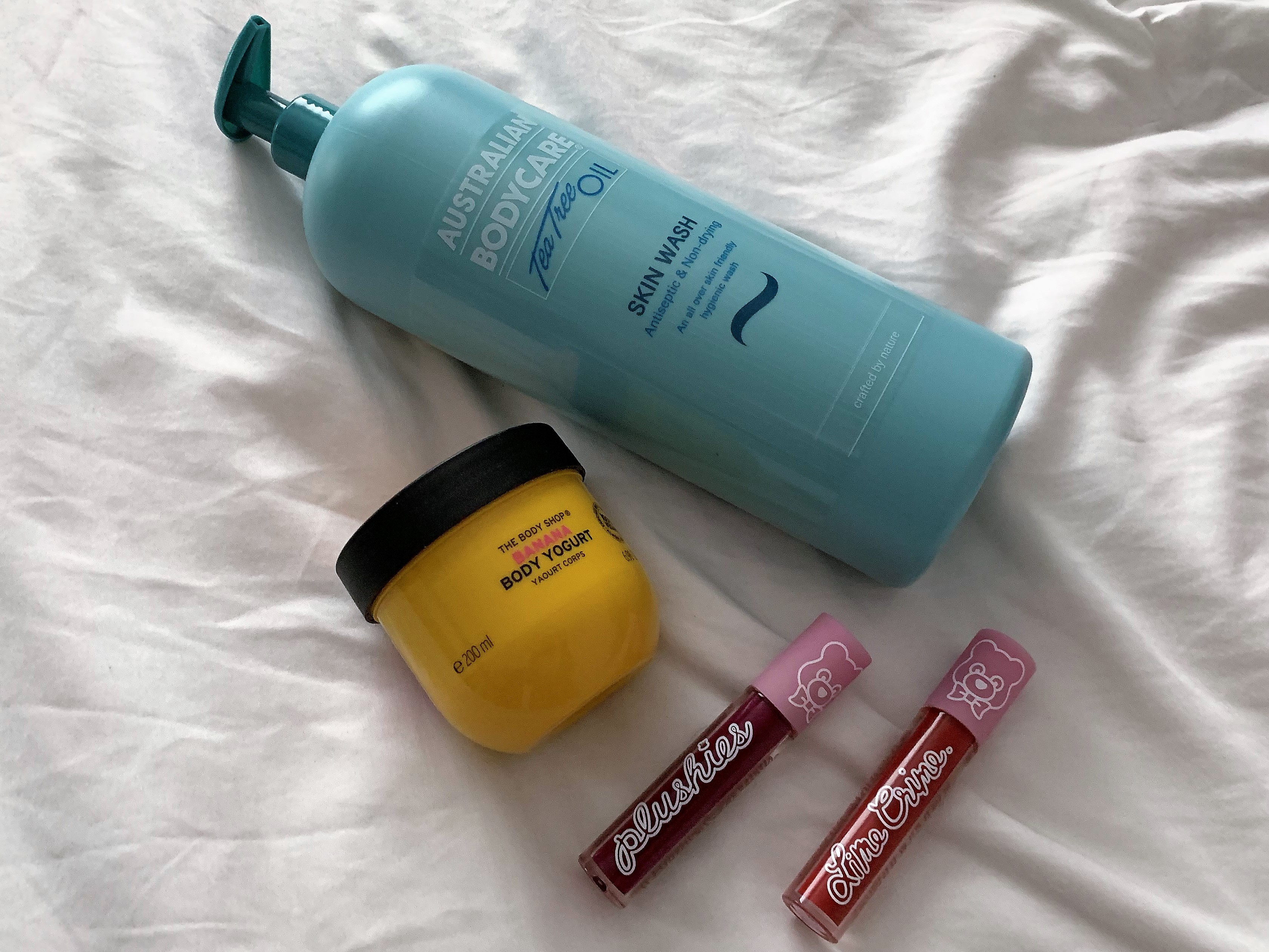 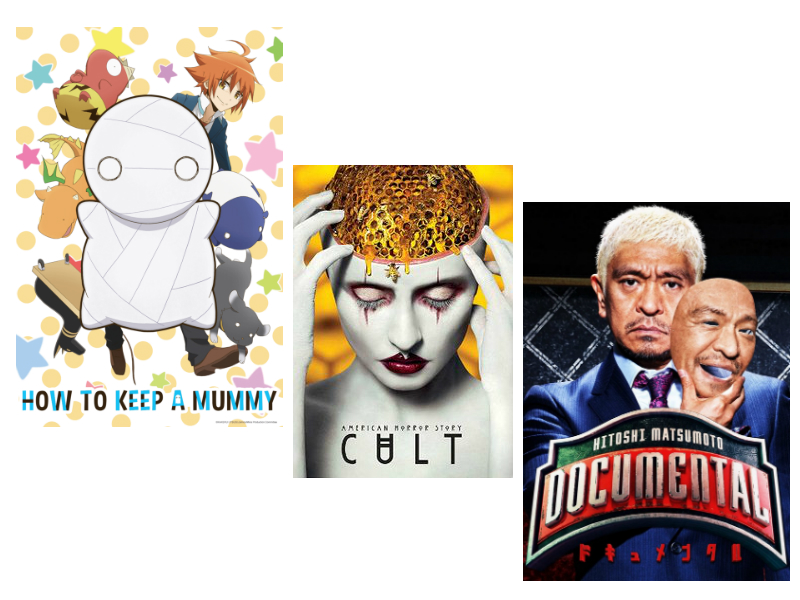 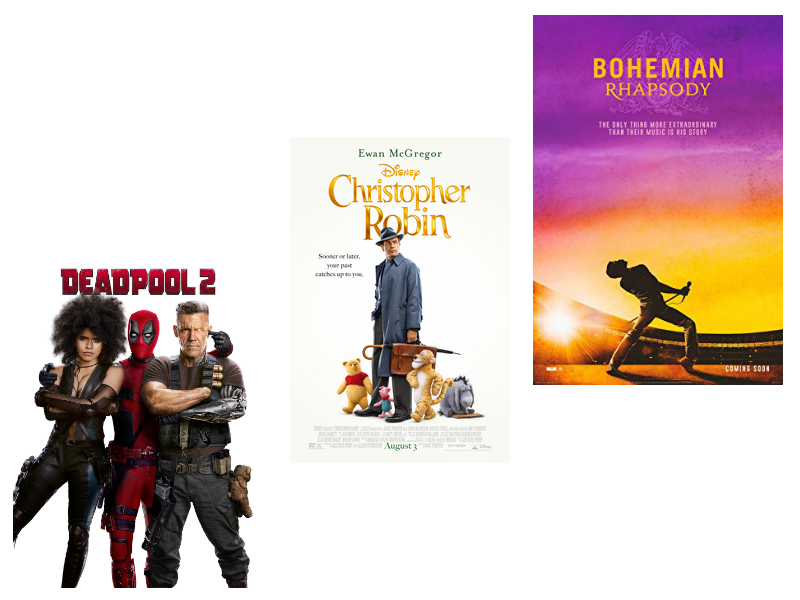 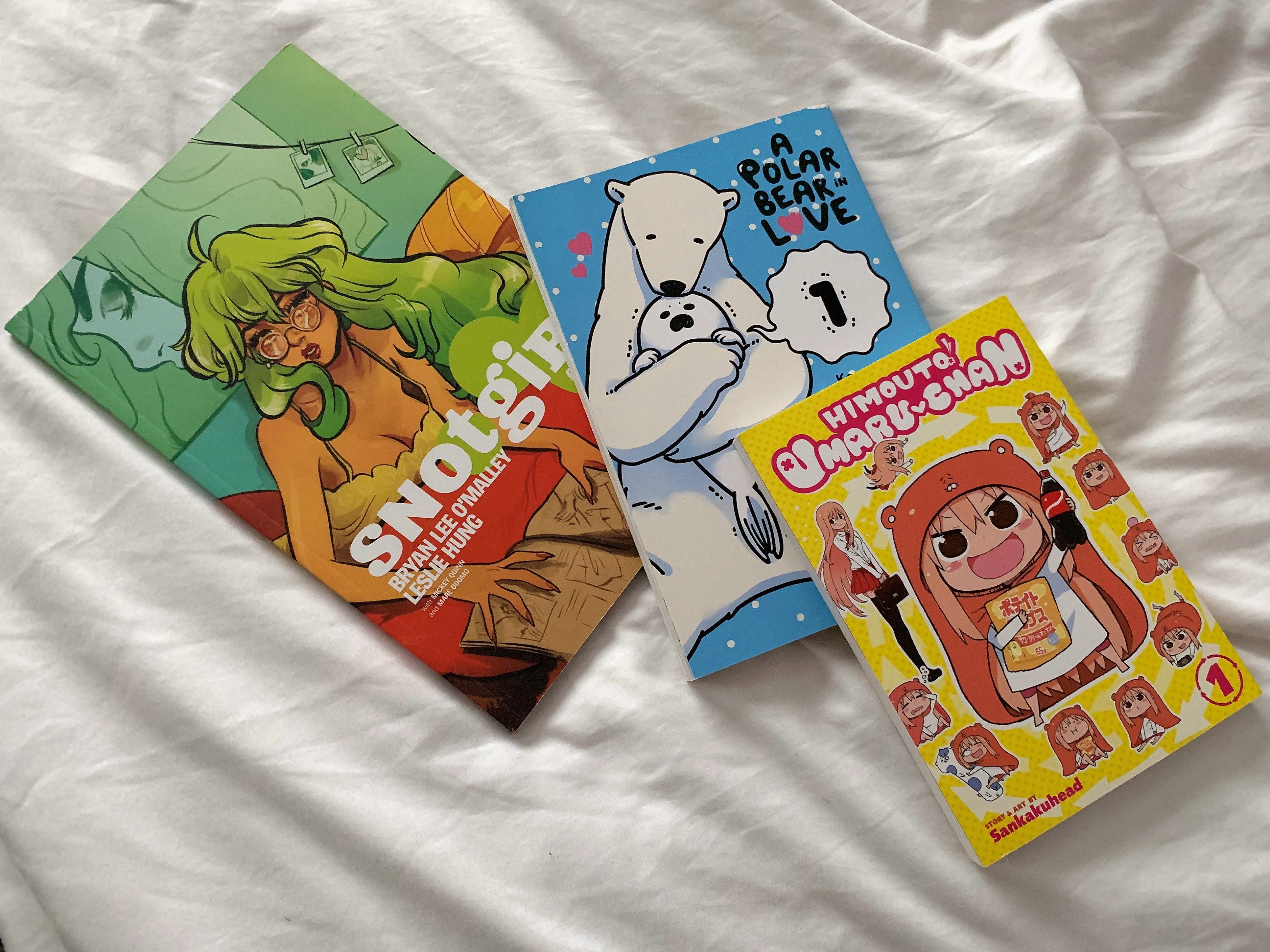 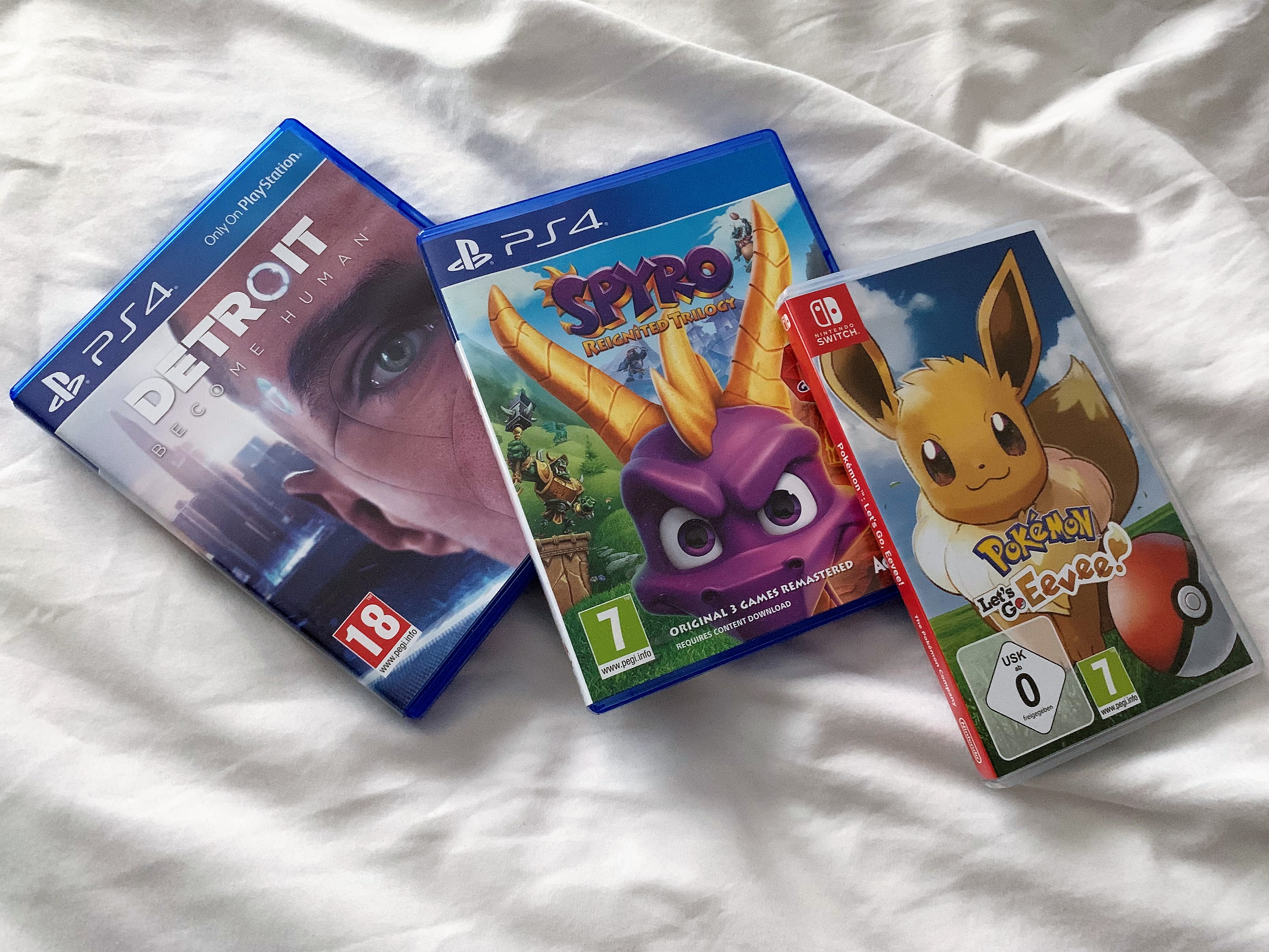 So those are my top 3 favourites from 2018! I know this blog posts wasn’t lengthy as to why they were my favourites, but I’ve spoken about all of these mentioned here so many times on my blog before, multiple times too and even have some reviews around. 🙂

What were your favourites from 2018? Make sure to let me know in the comments!

I can’t believe we’re into the first week of 2019 now. Where is time going already?!

Until next time, take care all and I hope you’re having a lovely week so far. 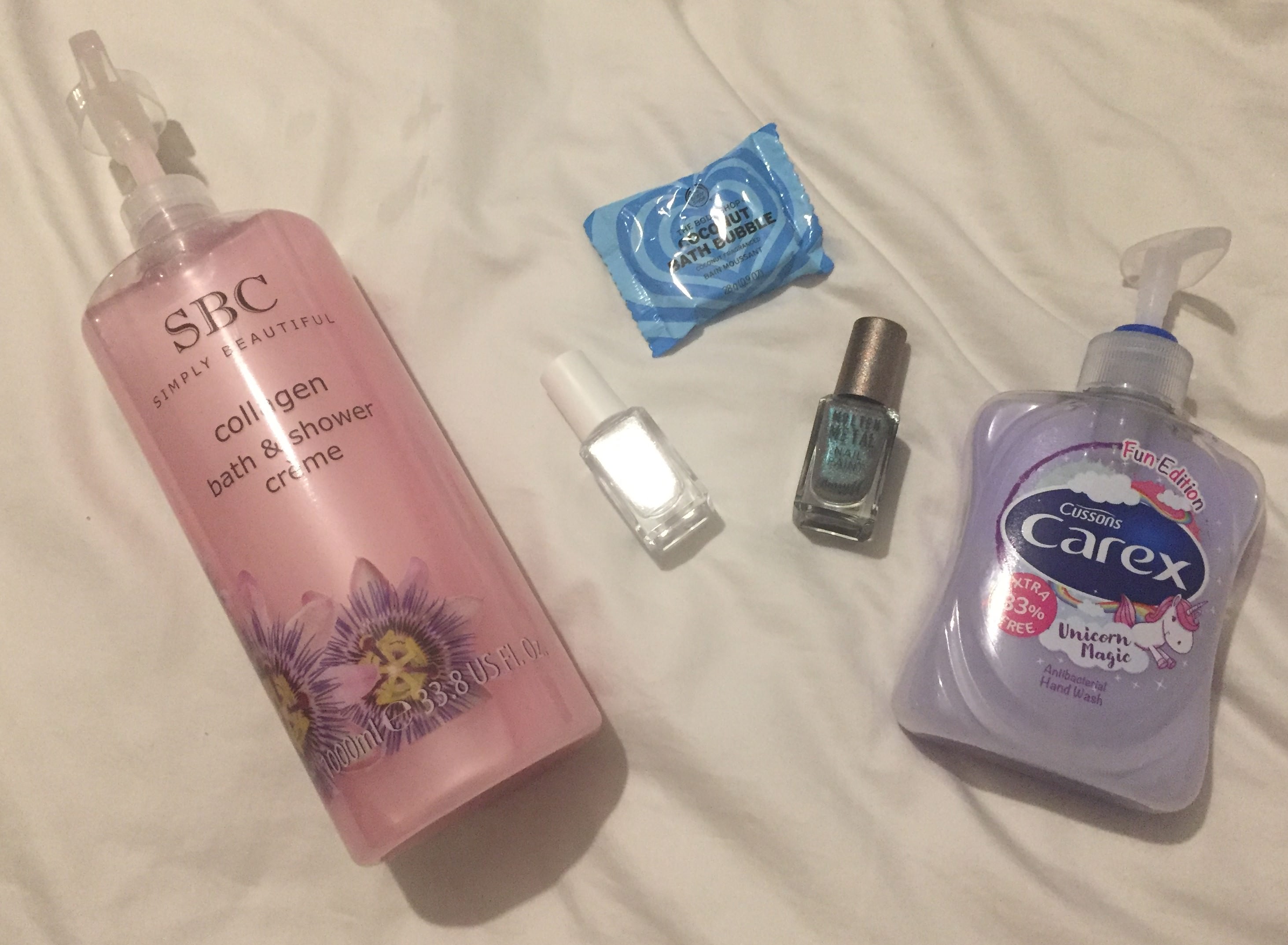