It’s the first day of 2020 and I am spending it in the laziest way possible… Sat on my cuddle chair, in my pyjamas and wrapped in a blanket. I don’t think I can get any cosier to be perfectly honest with you. 😛

I decided to do an overall top favourites post for 2019, as December doesn’t have anything special on it that my January 2020 favourites won’t miss out on in a months time. I didn’t so a December 2018 favourites last year and no one missed it to be fair.

I really love writing my favourites post, I can reflect over the month on things I loved and I enjoy writing about them too and sharing with you all. However, 2019 wasn’t a good year for reading for me. I seem to have been too busy seeing friends or chilling on games, my phone or watching something on the TV… Which is a shame. 2020 is the year I will be trying to read a hell of a lot more! I do miss reading my favourite manga series as soon as the books come out in the UK, but at least 2020 means I will have more to read now… See, past Nat was doing future Nat a massive favour! 😛 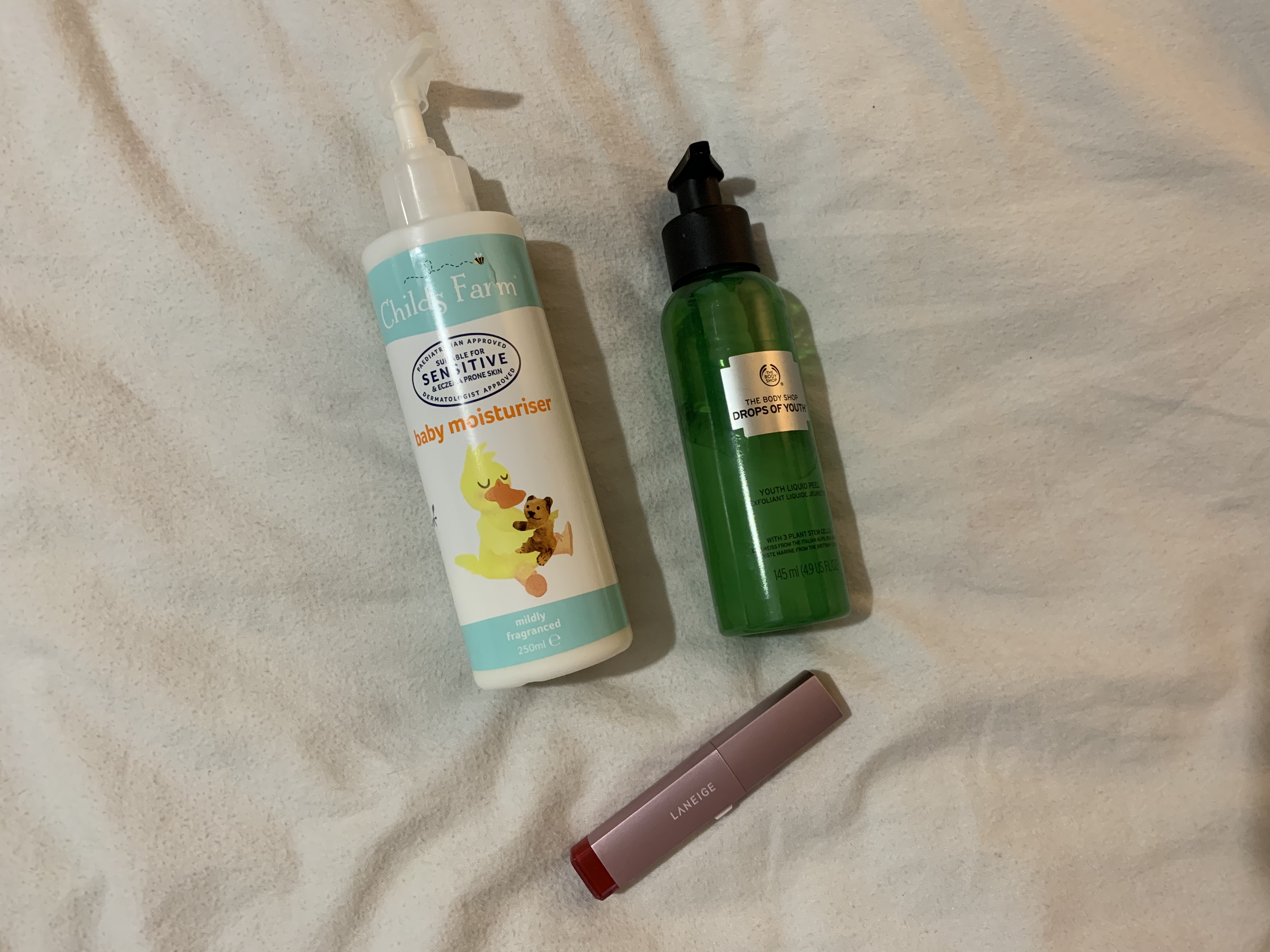 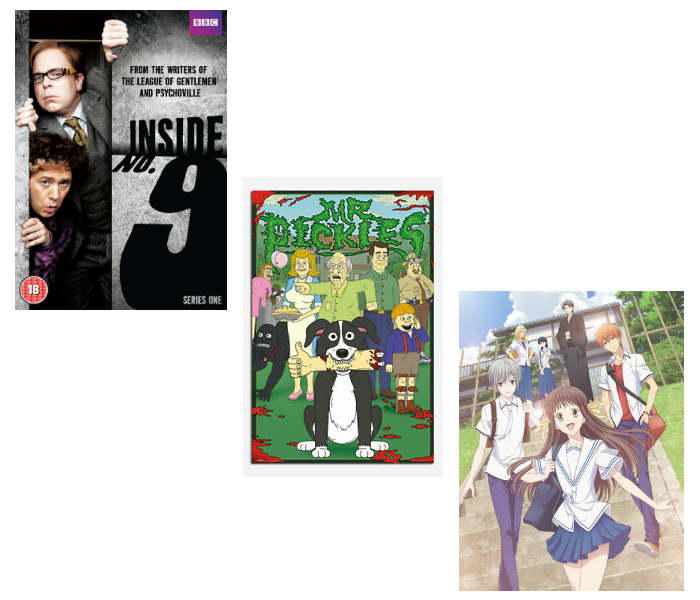 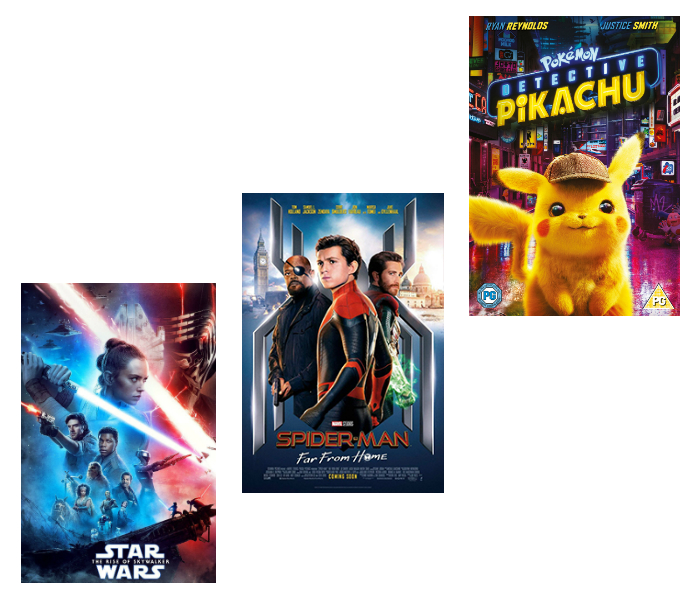 3. Star Wars: The Rise of Skywalker. 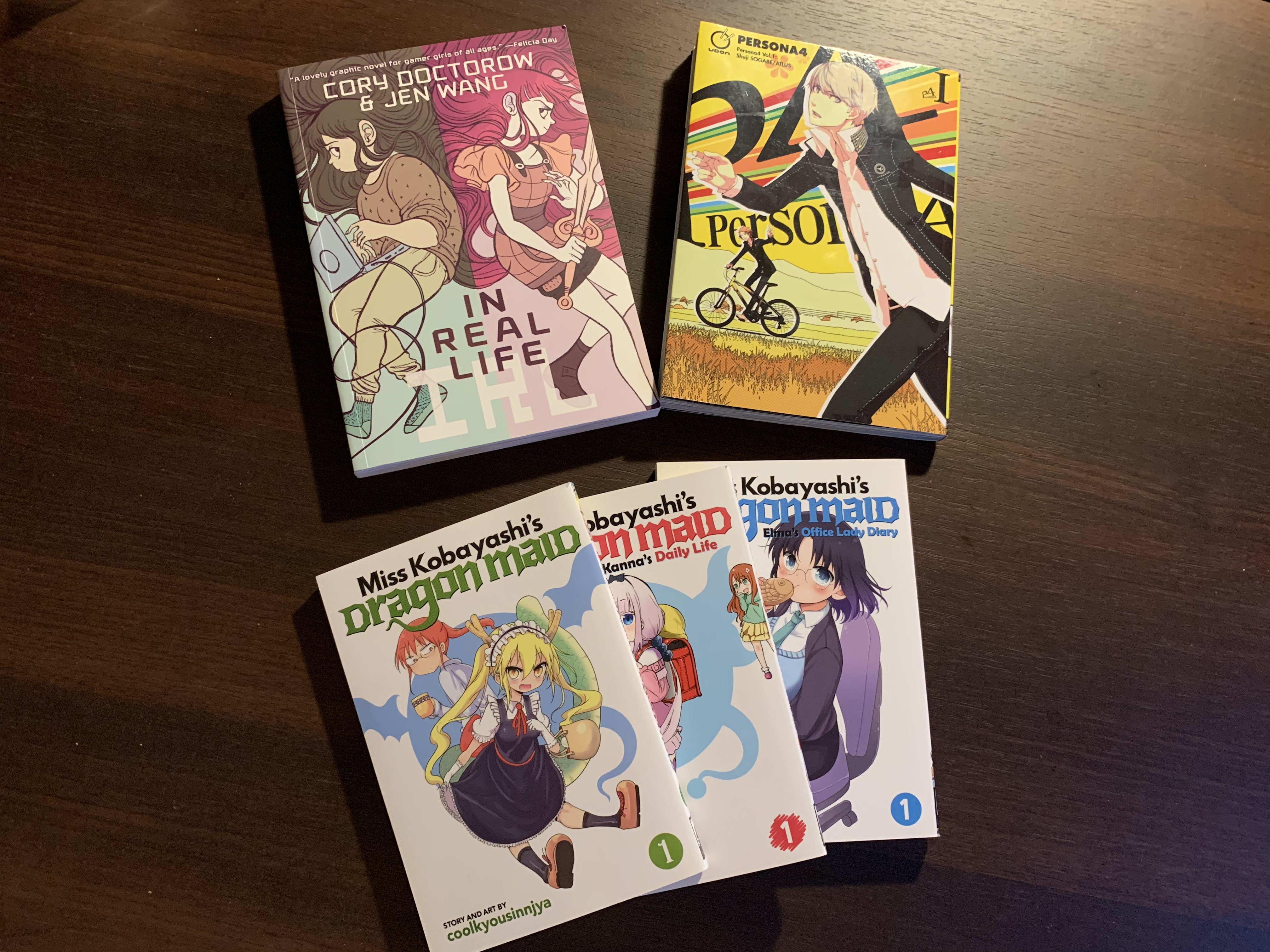 2. In Real Life by Cory Doctorow.

Runner Up – Grimes – “We Appreciate Power”.

So that’s all of the my favourite items of 2019! I honestly can’t believe it’s 2020 now! I’ve spent most of the day relaxing, writing and talking to my mom on FaceTime. Can it really get any better than that? 😛

What were your favourite items from 2019? I’d love to hear!

Until next time all, Happy New Year! ^_^ 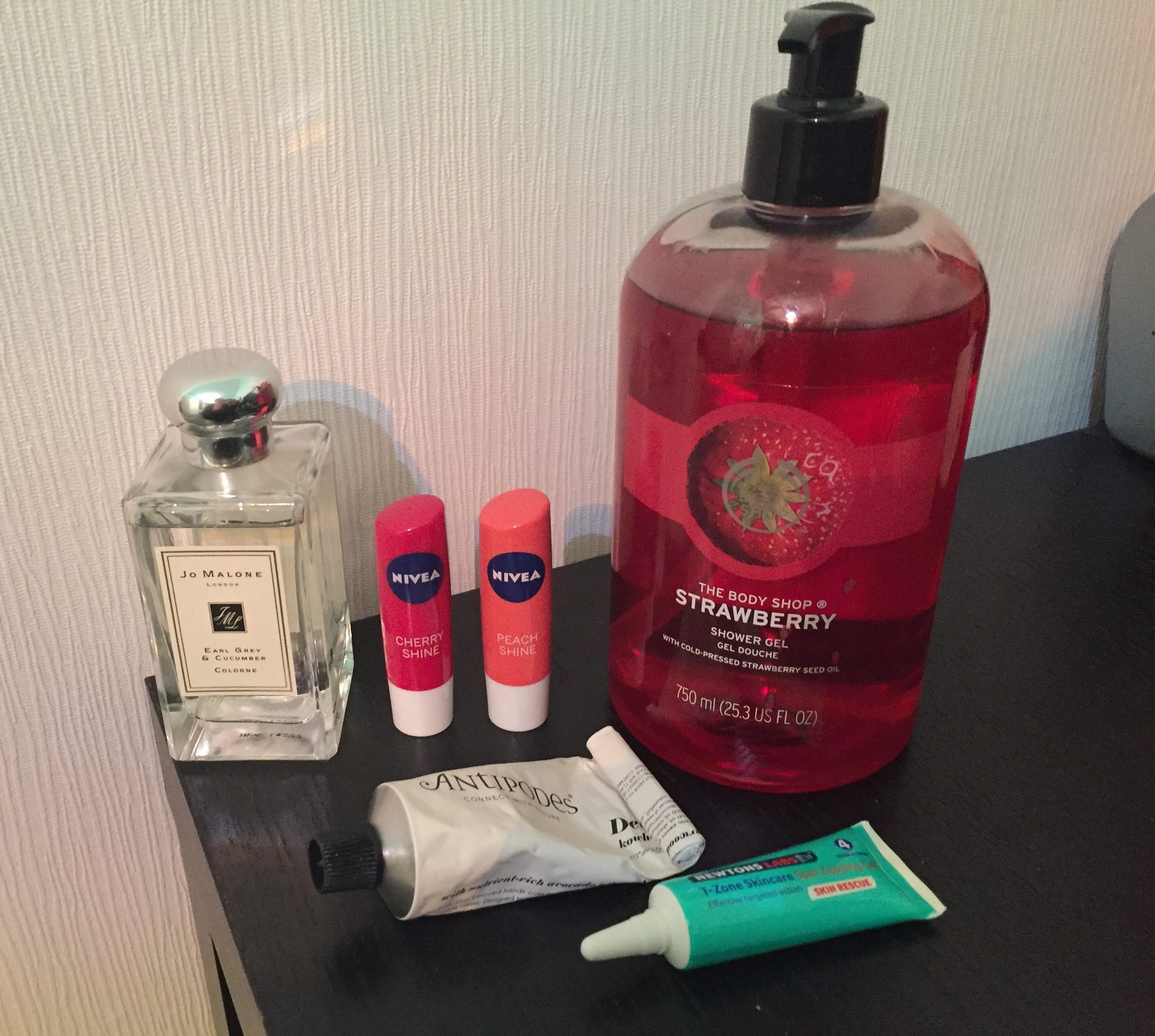 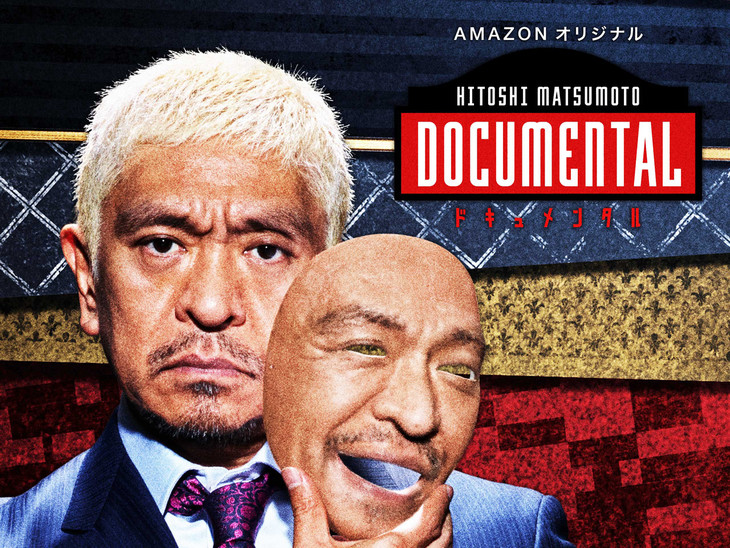