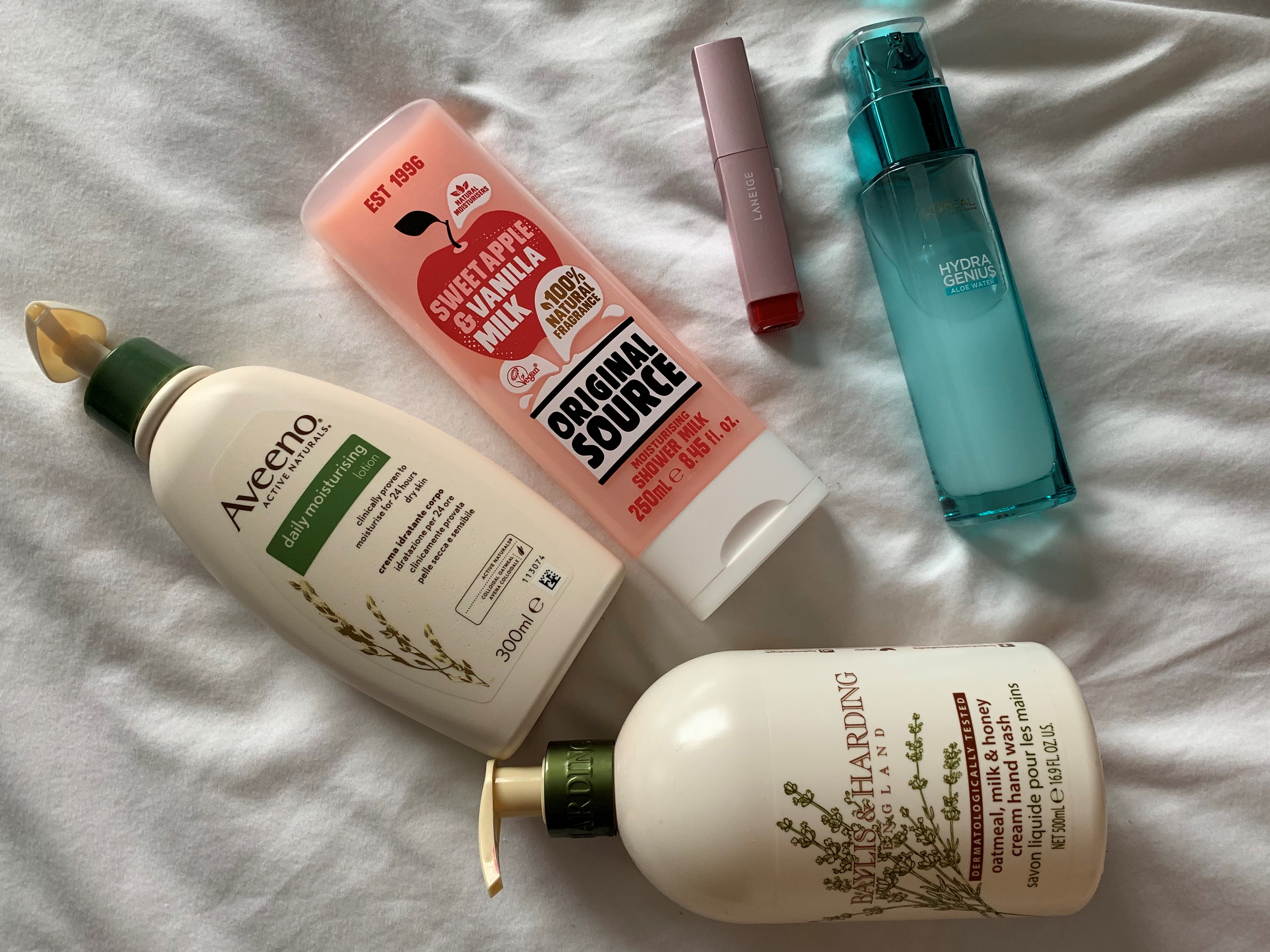 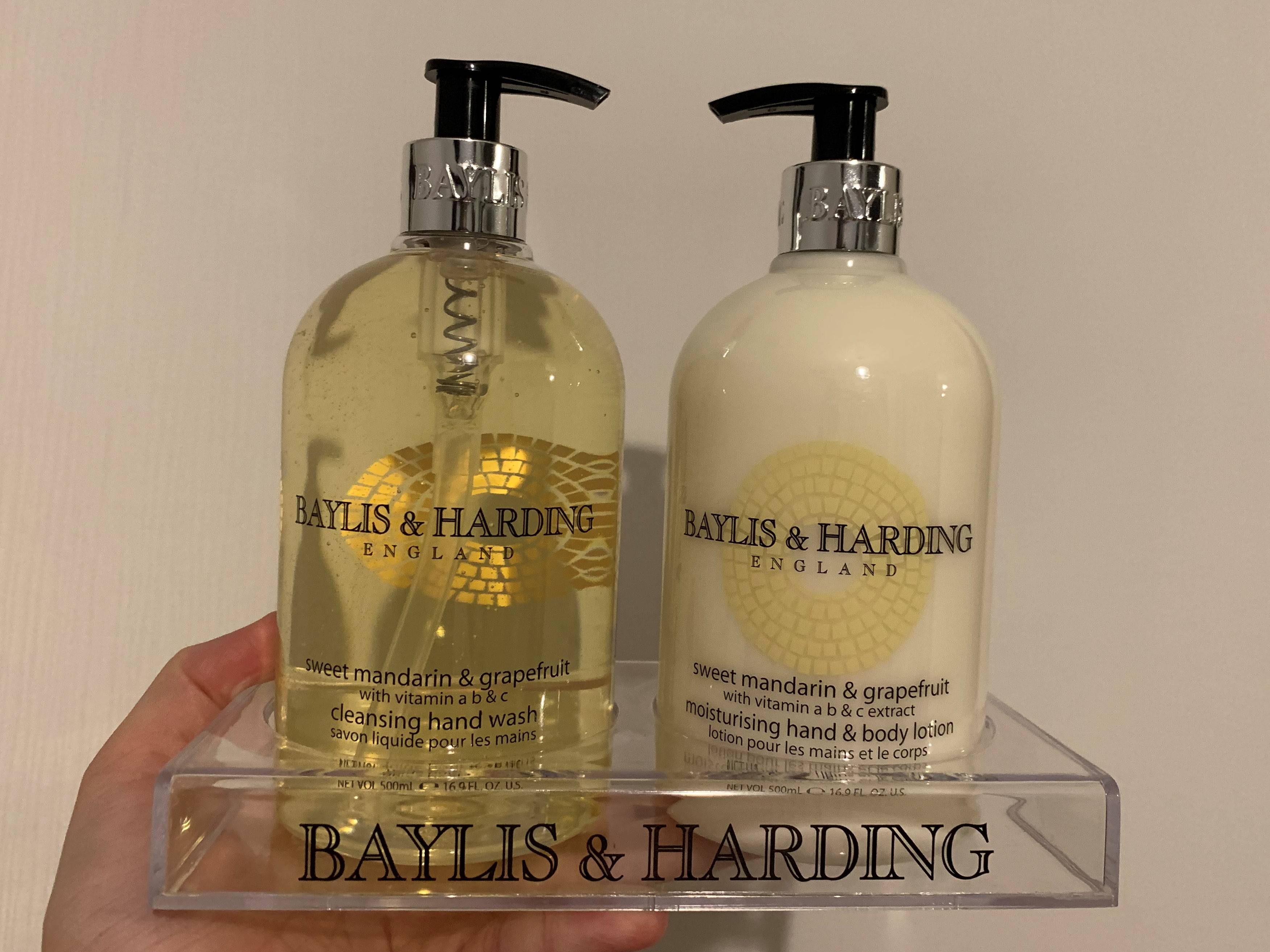 It’s the last day in February and it’s been such a gorgeous week. The weather has been fabulous and I’ve enjoyed it as much as possible! Roll on drinks at the pub after work tomorrow. 😛

Recently I’ve really had to up my hand care as my hands have been really sore lately, which is down to my eczema. One of my favourite brands to buy is definitely Baylis & Harding! A few days ago I picked up their oatmeal, milk and honey hand wash which is great on my hands. 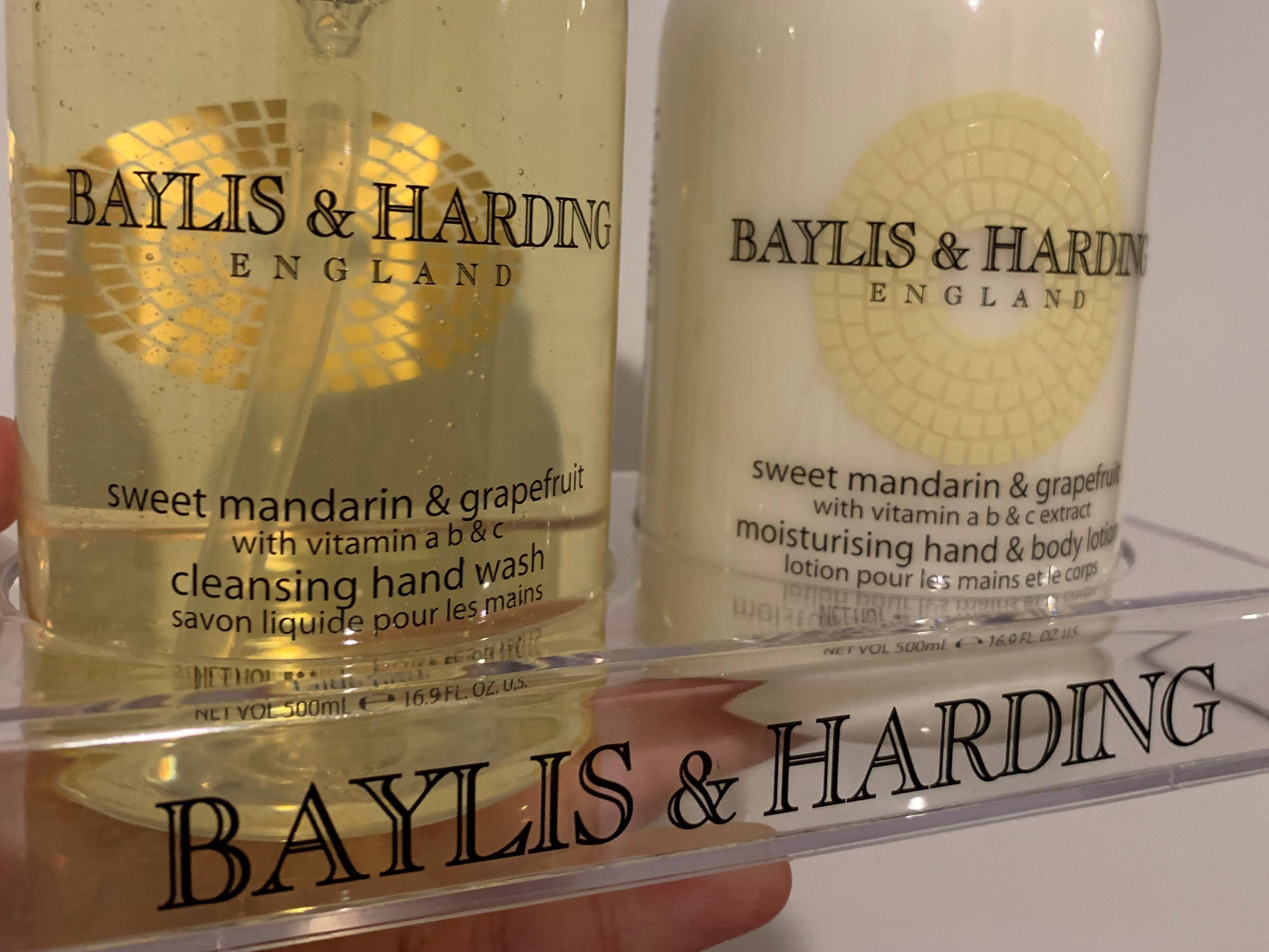 As hand wash brands go, Baylis & Harding is definitely my favourite for many reasons and I always find they have scents to suit the season. That in mind with the gorgeous weather we’ve been having, I know I don’t speak for myself when I say I’m getting in the mood for spring and summer!

So the big question is, how do you like the sound of trying to win a gorgeous Baylis & Harding hand wash set for yourself? Keep reading to find out how!

The lovely people over at WOW Free Stuff have kindly sent me over a Baylis & Harding hand wash set* [GIFTED] for me to show you guys, as well as tell you all about a competition they’re hosting so that you can one for yourself. 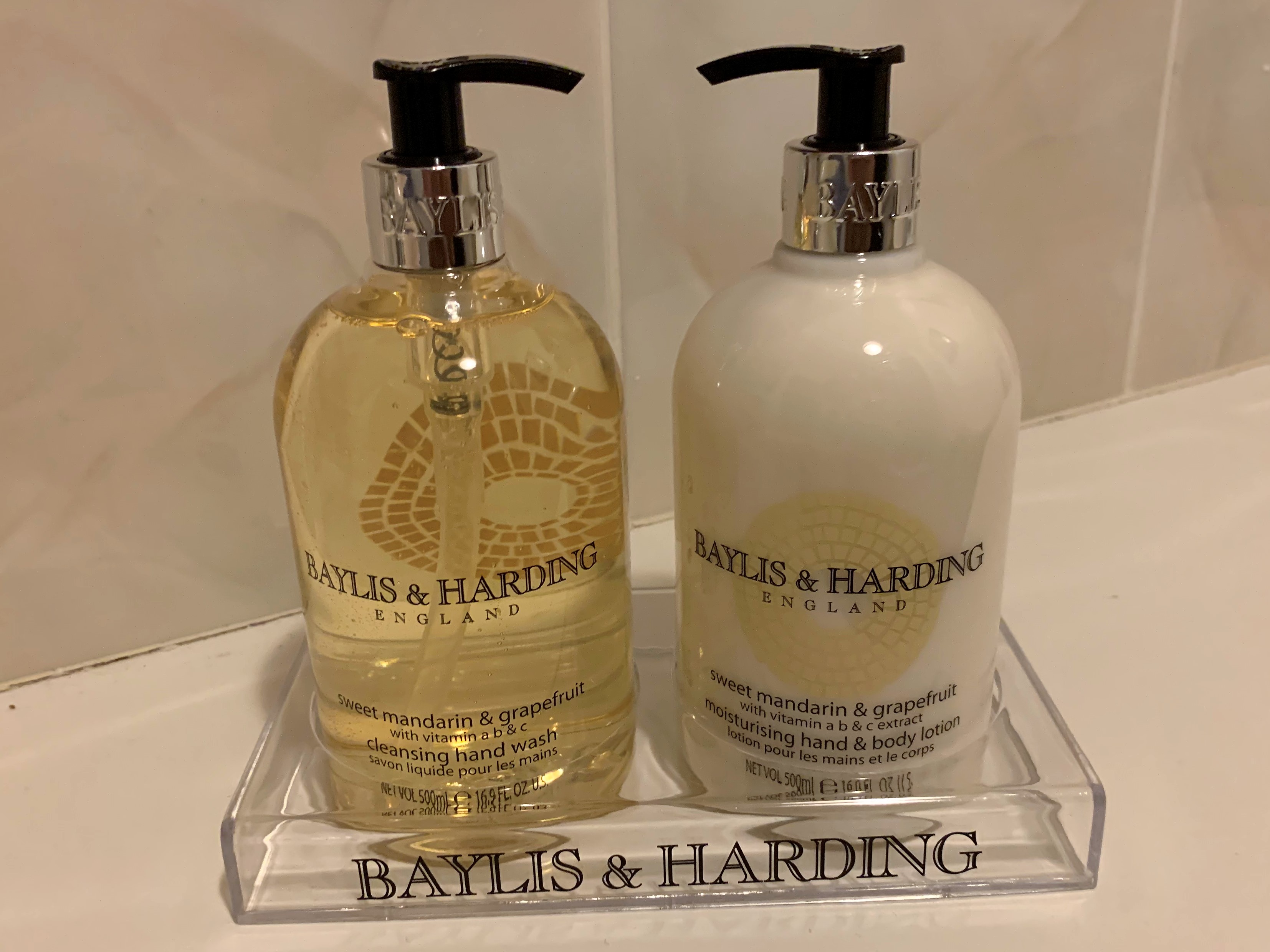 The scent they sent me is sweet mandarin and grapefruit, which is the same set up for grabs in the competition. You get a cleansing hand wash and a moisturising hand and body lotion in the set, that come on a gorgeous stand to keep them both in. Perfect for any bathroom or kitchen sink!

WOW Free Stuff are currently holding a competition to offer you the chance to win 1 of 20 Baylis & Harding Set! All you have to do is visit the page where the competition is being held here and follow what you need to do to be entered into the competition.

To win, all you have to do is ‘Like’ our Facebook page, fill in your name and email address and you will be qualified for the competition!

The competition closes on 31 March 2019, so you have plenty of time to give this a go!

By entering you agree to sign up to WOW FreeStuff Newsletter

Must be over 18 and based in the UK

Are you going to enter the competition? Do you like Baylis & Harding? If so tell me your favourite scent(s)!

Until next time all, take care and I hope you’re having a lovely week so far!