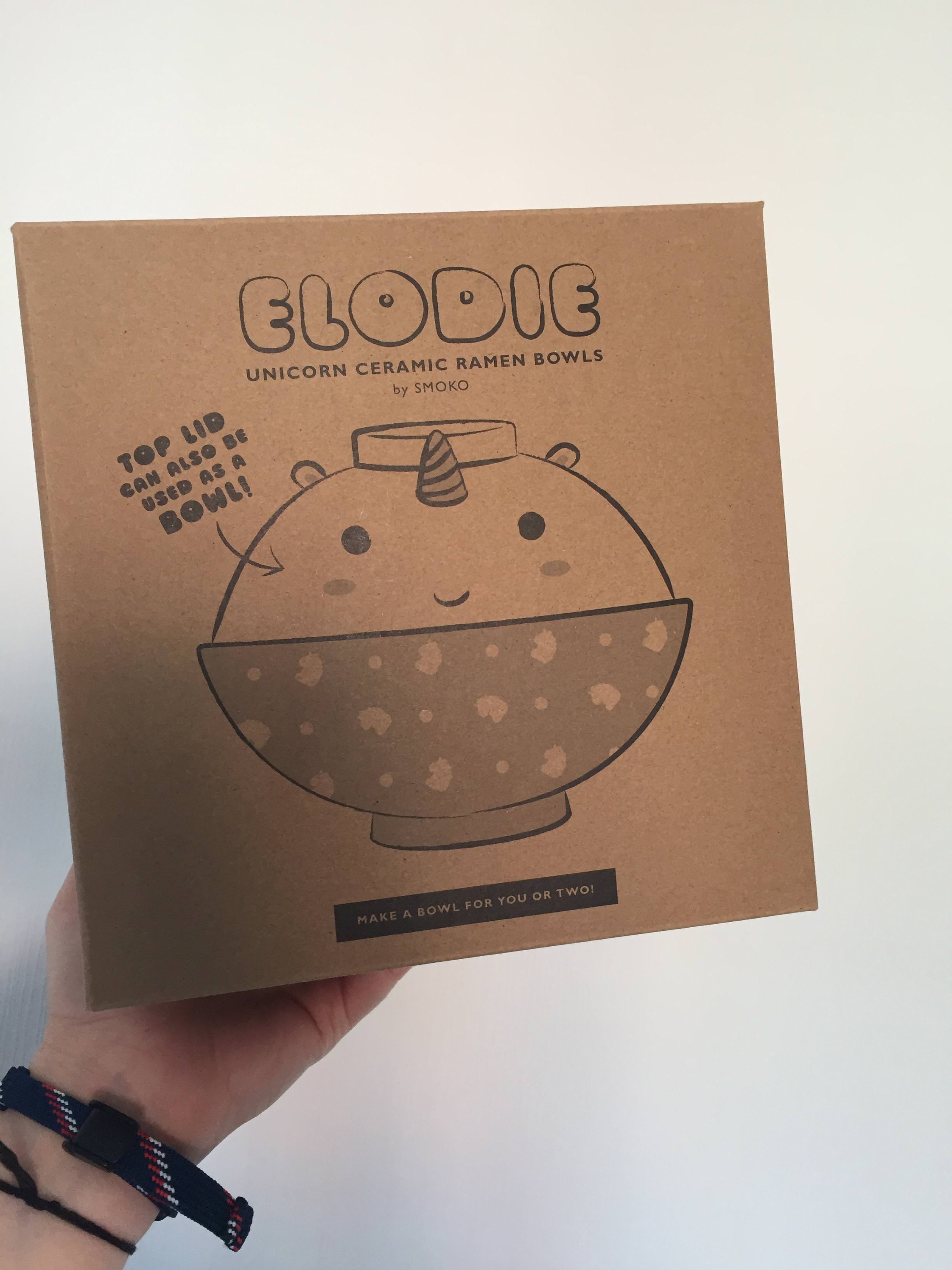 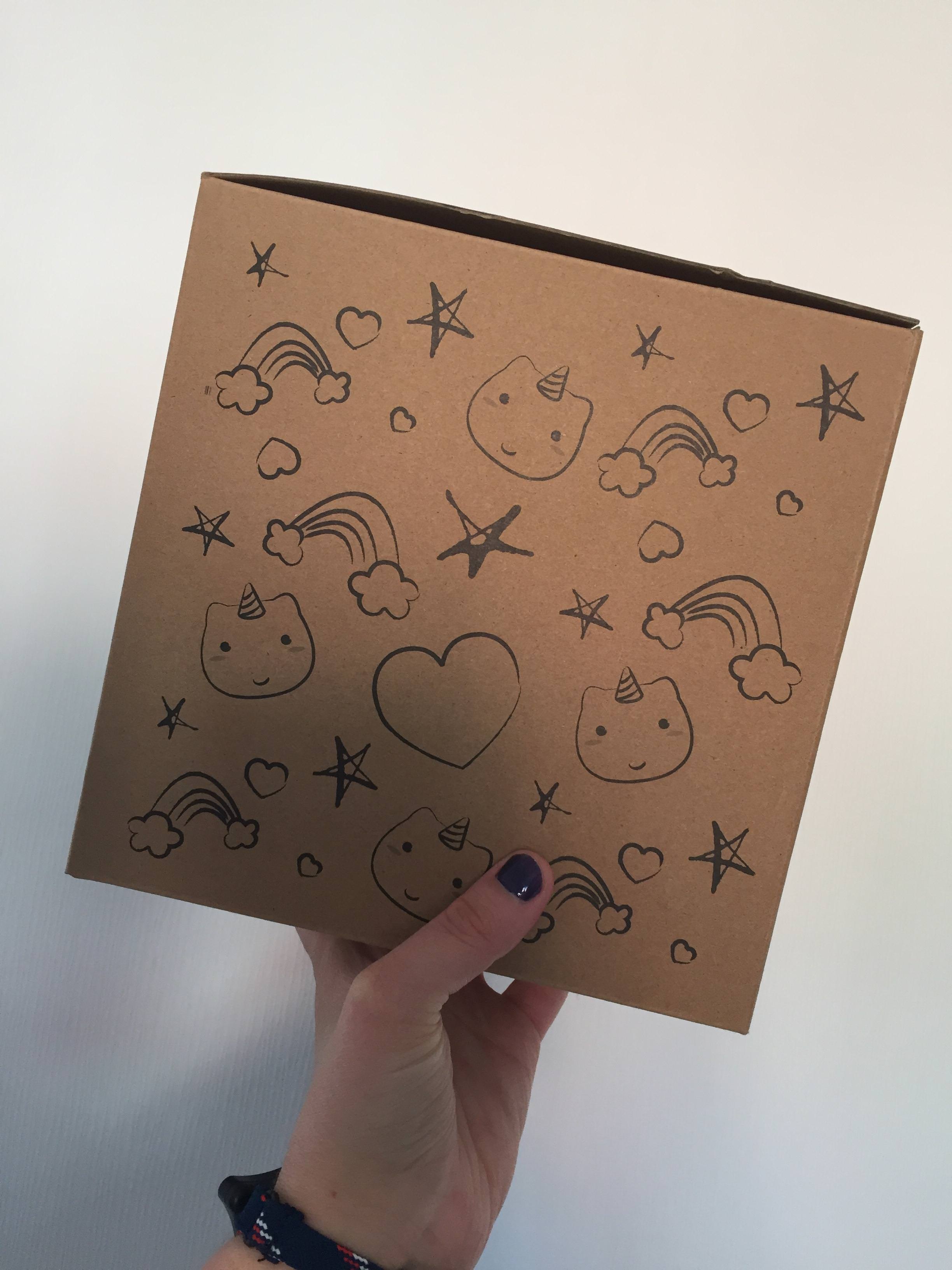 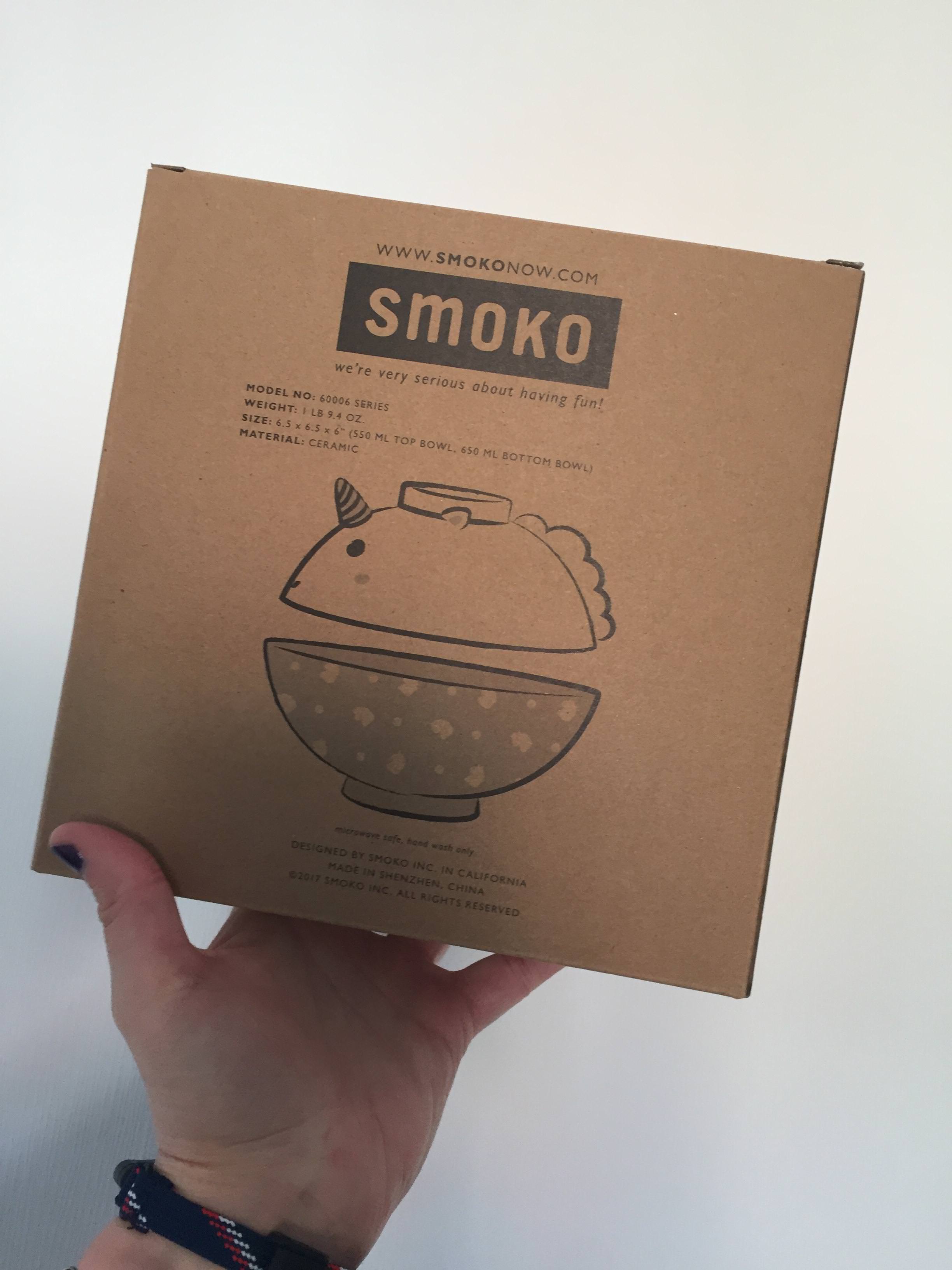 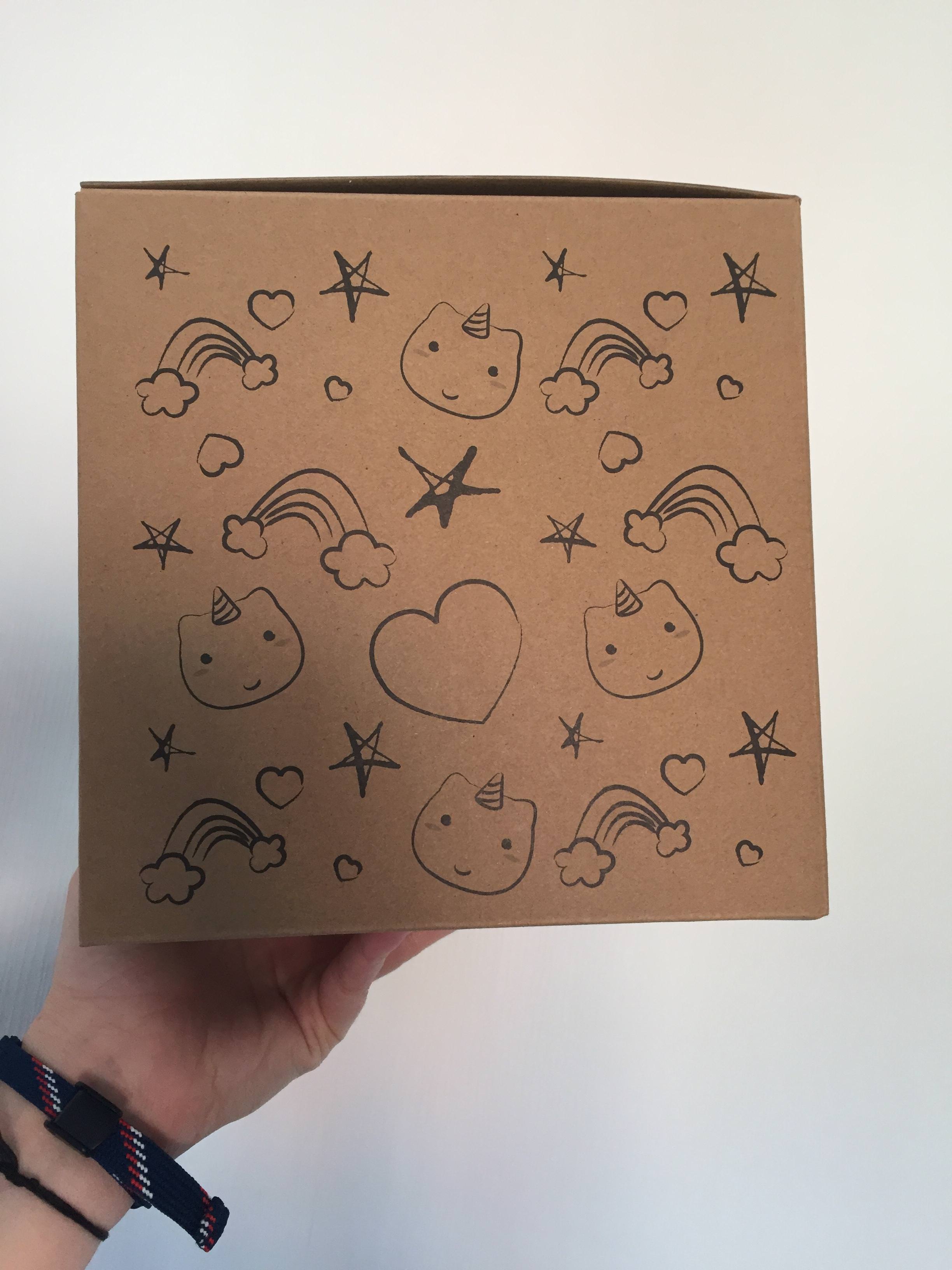 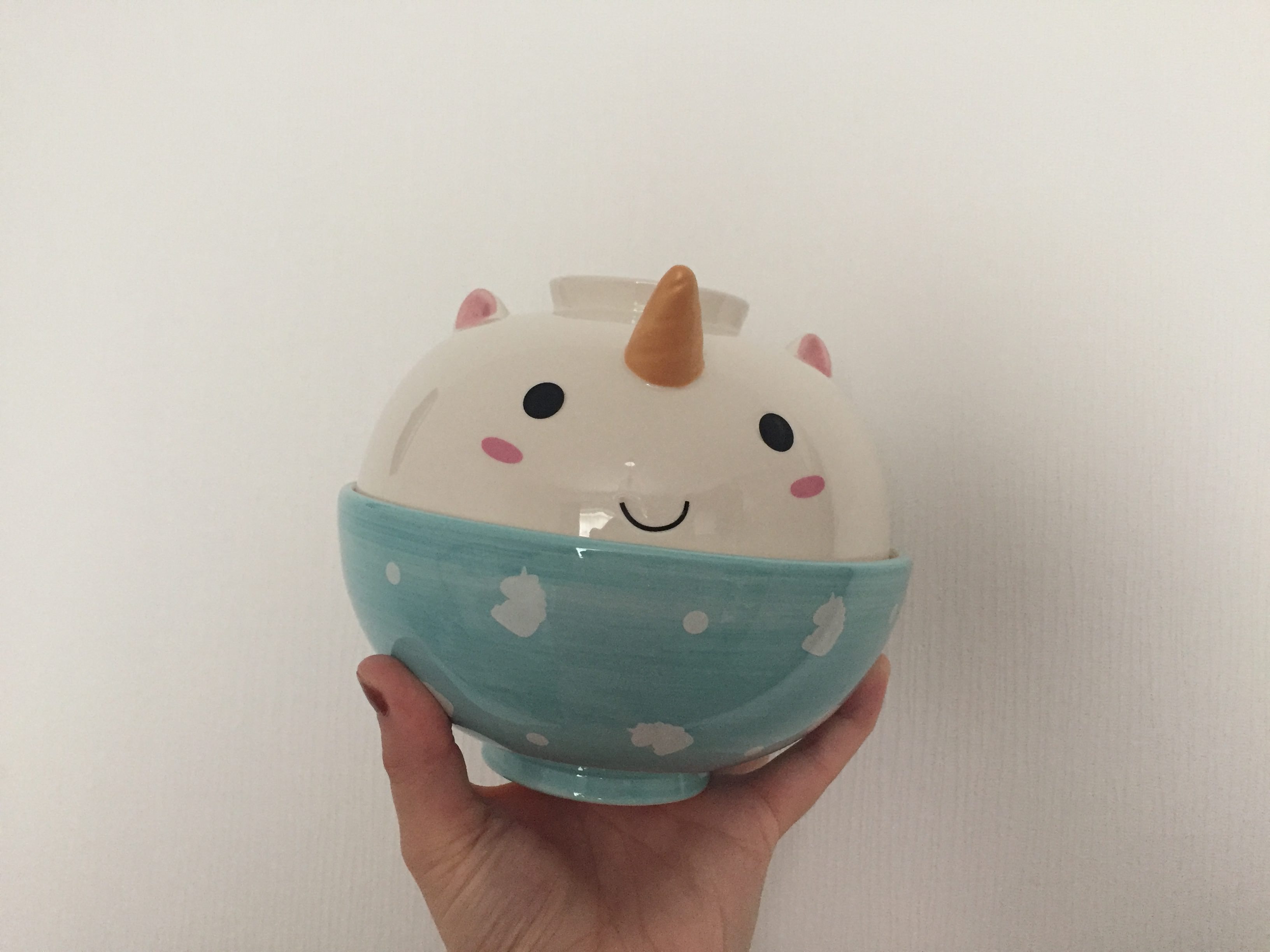 Now I have officially announced that I have a mortgage, I am a home owner, and thus I am a motherfucking adult. Oh boy! 😛

One of the many exciting things about buying your own home (and your first at that!) is that you can decorate it however you do so wish. As regular readers of my blog will know, I am a massive geek, and so is Dane, whom I will be sharing my new home with. We of course knew that we would want some quirky bits and pieces in our home, and we’ve already bought some items, and we still have our eye on some bits and pieces.

I thought I would do a blog post today about some of the quirky things that we have our eyes on, or what we have already bought.

I don’t think I need to say anymore how much me and Dane love Deadpool. Sadly at the time of writing this post the Deadpool doormat is now sold out! Which is bad news for us, because we want it for our front door! We’ll keep our eyes peeled for this mind.

I’m unsure if I would buy and place these on the wall myself as at first I rather liked the look of them, but after a while I kind of thought they were a bit… Weird… However I am liking the look of these again, and would love to put them up in the hallway upstairs to give the walk down the stairs a bit of something different. I do rather like the vintage look of the three ducks you can buy, but I would want to get something vintage, instead of the reintroduced trend that M&S are trying to come up with. That and I could make these myself… But out of paper. 😛

I know these are bloody expensive, and you can buy knock off ones, which I would be after picking up instead due to money. I love quirky items like this, and as I love making soup, and noodle soup (ramen in Japanese) I would be in awe of this little cutie to serve me and Dane dinner with. I’d want a red one to fit into the theme of our kitchen, but we shall see!

I love foxes, and have always been after a fox lamp, so when I spied this on Lisa Angel I knew I had to have it. As of yet I haven’t ordered it, but I will be when we’re settled into the house and ready to buy more decor. This will go on my side of the bed in our bedroom, if not on the bedroom shelf.

With the coin bank I would love to pick something up like this for our spare room/office for us to pop change into to use towards our savings. You can’t go wrong with a coin bank in the shape of Deadpool’s head.

I love making cocktails, and what better way to make one than in this quirky shaker that is in the shape of a mason jar? This was £5.00 at one point which is how much I was willing to pay for it… Now it’s back to full price, at £10.00 and whilst it is gorgeous, I don’t personally feel it is worth that price. I may as well make my own with a normal mason jar! I’ll keep my eye on this in the future for it to be back in Lisa Angel’s sale.

Again! I love foxes, and I couldn’t be without these gorgeous wooden coasters in our living room, and maybe upstairs in our bedroom and spare room/office. You get six in this set, so that would mean being able to put two in each room, and grabbing them altogether for when we have visitors over. Hell, I wouldn’t even mind buying two sets so I can have one upstairs, and one downstairs!

I really am liking buying stuff for our kitchen, and considering we’re doing it up the possibilities are endless for what we can do with it. We have a red, black, and white theme going at the moment, and whilst this grey elephant doesn’t fit that theme, it is kind of too unique and pretty to turn my nose up at. You pop your cutlery in this cutie, and he drains all the water away, out of his nose! Eek! Super cute! 😀

There are various pieces of artwork I wish to buy from people on Etsy, the one on the picture about is a Spirited Away inspired piece by idrawrainbows. She has LOADS of these available on her store, and at one point me and Dane contemplated ordering all of them… However when we discovered how much it would cost us in postage alone, we ended up deciding against it. Nearly £10 she wants to ship these to the UK, and whilst I know this isn’t her fault, it’s a bloody lot! I will be making a separate post about what artwork, or tattoo artists I wish to buy for the house, and where I want to hang them!

So those are all the quirky home goodies me and Dane have our eyes on at the moment for our home. I hope to have some haul posts soon showing off what goodies we have bought for the house, but until that time comes I’ll be trying to get as many posts on here as possible. I’m incredibly busy right now with the house, and I’ve only currently got a couple of posts written because I’m awake into the early hours trying to catch up. Oh sleep, I want you right now!

On that note, it is bedtime! What quirky items would you like for your home? Make sure to let me know in the comments down below.

Until next time, take care all and see you soon