I can’t believe it’s August already, can you? I for one am glad as July was so bloody stressful and it drove me mad due to that fact. I just couldn’t wait for it to end to be honest, it started to affect my mental health, which is never good so to have a new month will be good. Plus, September is my favourite month of the year and I want to make sure to have a relaxing month before that favourite comes up. I could write a post every year as to why I love September… Maybe I’ll do it again this year? Let me know if you’re interested.

July wasn’t just a month of being stressed out however, it was also a month of getting good things done, including our bathroom and my nails. We had some issues with our bathroom in May with water damage and decided instead of just getting the water damage repaired, we would look and see if we could justify getting the whole bathroom done. Alas we did justify it and a couple of months later the work was completed and we now have our gorgeous new bathroom! We’ve had the work completed for two weeks now and I have loved it so much. I was going to show off the completed bathroom on my blog, but I have since gone against that as I’d like to keep some privacy.

As well as my bathroom being done, nail technicians were able to open their salons again, so I went to get my first gel manicure done in almost 4 months, which I was very happy about. Yesterday I went and got them done again and I went for black and holographic silver, because why not. 😛 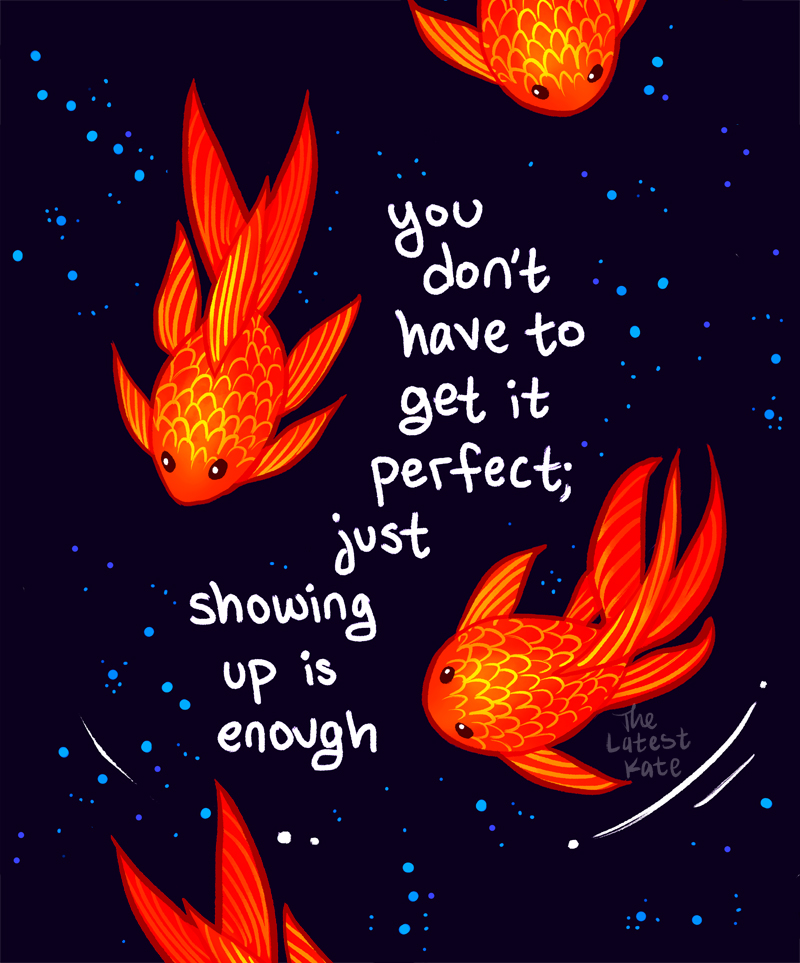 Here’s to August being a relaxing month, before my favourite comes. 🙂 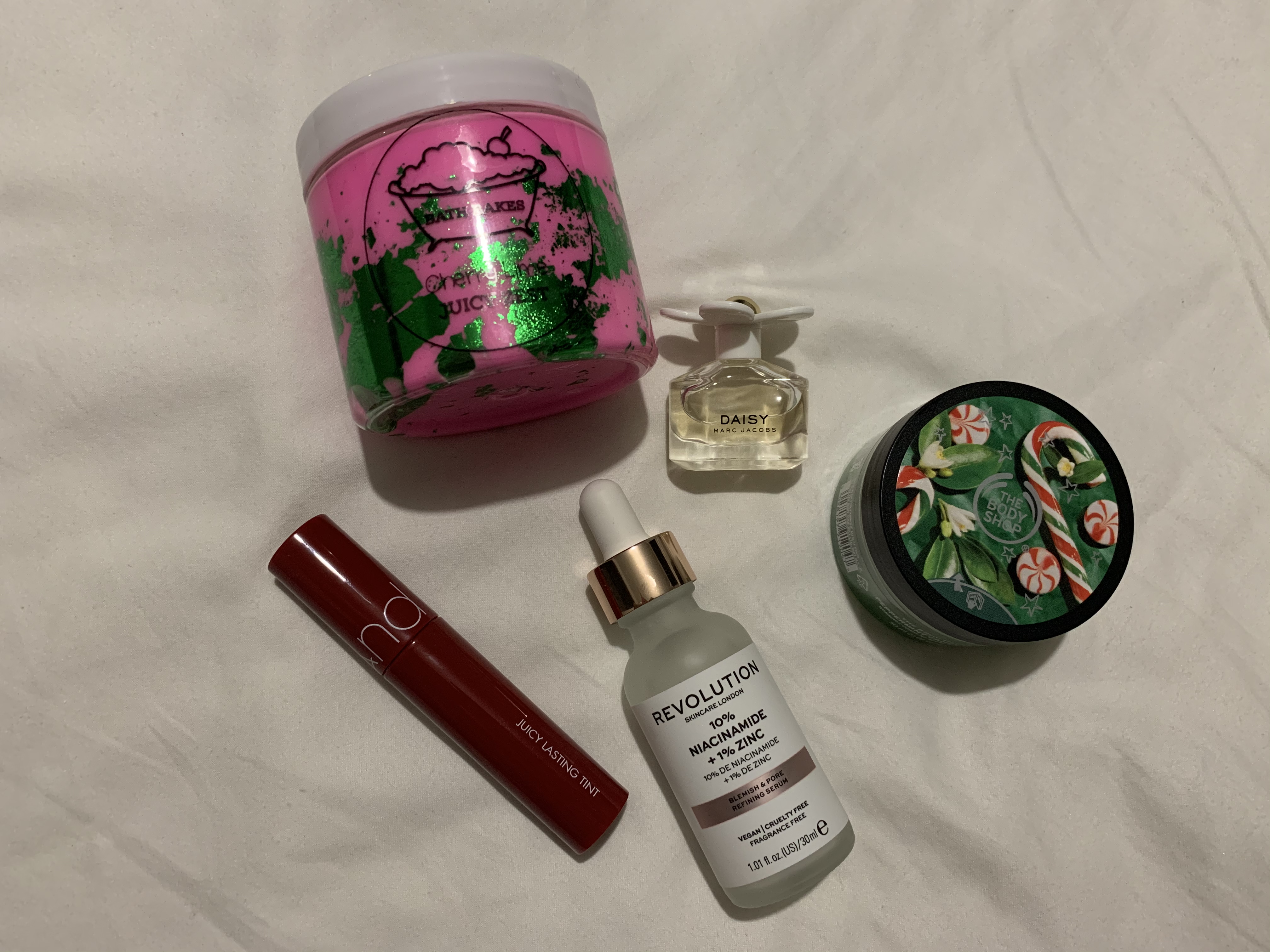 I have know about Bath Bake Love for quite a long time now through Instagram, but I’ve never bought from them until now. I feel like I’ve been missing out for a long time as I honestly love their products. So far I’ve bought quite a few of the sugar whips (including Frosting Fairy, Billionaires Shortbread) and some other items they create and sell. The one sugar whip I have fallen in love with is Cherry Lime, it smells just like it and it makes me so happy. I haven’t used it as much as Frosting Fairy, but that’s because I’m savouring it a little. The sugar whips are really creamy in texture and like a mousse, which make it really easy to lather them up and wash with. They make you smell really good and feel soft! The Cherry Lime scent is very zesty and summery, hence why I’ve loved it so much this past month. I can’t wait to use it more and I’ll definitely buy it when it’s restocked next. PLUS look how pretty the product is with the bright pink and green foil inside! It’s actually inspired me to potentially get my nails painted in these shades towards the end of the month.

I decided to use some of my “older” perfumes up that I’ve had for quite some time. Years ago my mom bought me a set of mini Marc Jacobs perfumes and I’ve never used them… Until now! These bottles are TEENY and they aren’t the easiest of bottles to work with, but I just dab some of the scent on my neck, wrists and inside my elbows. For an EDT this scent lasts ages! It’s really light and I rather like it, although I doubt I would buy the full sized bottle. I’m not a massive fan of the Marc Jacobs scents, although I really do love Decadence.

My good friend Claire recommend this serum to me a while ago, so I decided to buy myself a bottle of it back in June and since then I have on and off used it. I do really love it and I ended up buying some more niacinamide items from Revolution Skincare too, which I’ve been using alongside the serum. Niacinamide is good for oily skin types as it balances oil production and improves texture by making pores look smaller. Considering how warm it’s been towards the end of this week, after using this on my skin in the morning with my moisturiser, my skin hasn’t been as oily on my nose as it usually is! I’m going to keep trying this though, as I do feel like it’s starting to do something for my skin.

In June I ordered some goodies from Yes Style and it was a mixture of regret and happiness. I was happy to finally own some more Korean lip tints but regretted it due to the fact it took a whole month to arrive and I was paranoid about customs charges. However, looking back I don’t really regret it and I think I was just on edge and anxious. I’ll happily order with Yes Style again, especially as I’ve seen some stuff I would love for the future. That aside, I ordered two lip tints by romand and out of the two, Cherry Bomb has been my favourite. It’s a gorgeous cherry red lip tint that really does last ages on the lips. I’ve found myself wearing it on the rare occasions I’ve left the house, but I’ve mostly worn it whilst working from home. I recommend these lip tints to everyone and I already know I’ll be buying more romand products in the future.

This is one that I received a couple of Christmases ago and have FINALLY gotten around to using! It’s one of The Body Shop scrubs and I honestly wish I had used it sooner as it’s amazing. It’s a very thick sugar scrub which really does scrub away! I’ve been using it on the tops of my arms, bum, thighs and even my feet. It’s worked amazingly on the latter but has left me feeling a little smoother than usual everywhere else. This was only a small pot as it was part of a set, but if I ever see this pop up in sales on the website in future, I may have to buy a bigger pot. It also smells AMAZING by the way!

Favourite TV Show – I May Destroy You.

First of all, this TV show is amazing and I cannot recommend it enough to you right now. In all fairness this does have some warnings due to scenes of sexual abuse/rape. The show is written and stars Michaela Coel (who also wrote Chewing Gum) and is about a writer who goes for a night out to take a break from her work. The next day she can’t seem to remember what happened during the night out, or how she even got home. Everything begins to unravel and she soon grows to realise she’s been raped during her night out. With the help of her friends she gains support, as well as tries to get justice for what happened to her and more. I definitely recommend watching it, it’s an amazing show.

Favourite Movie – A Whisker Away.

This film was an absolute delight to watch and after a takeaway me and Dane snuggled together and watched it on the sofa. It’s about a girl who is in love with a boy and the only way she can get close to him is by turning into a cat. We watched it dubbed, but it is subbed on Netflix as well. The story itself is adorable and we have all been there at some point in our youth with lusting over someone but not being able to get them to like you the same way! My only gripe with this film is that both me and Dane felt like it went on for a little bit too long… Which started to ruin the film for us. This being said, I would happily watch this film again as it did make me smile and the kitten that the girl turns into is adorable! 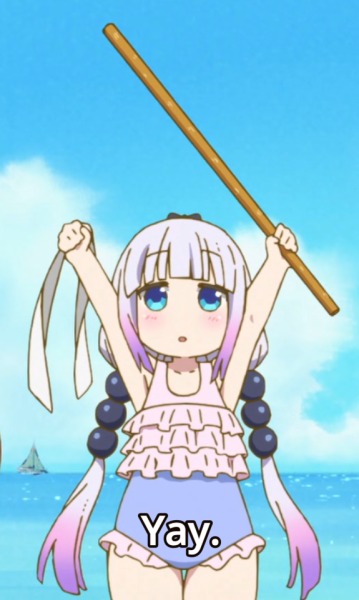 FINALLY I HAVE READ SOMETHING! Can you believe it?! I had a quiet weekend in July and decided to start making my way through some of the volumes I haven’t read yet in my manga collection. Miss Kobayashi’s Dragon Maid was a priority to me as it’s one of my favourites and I know quite a few volumes have come out for this and the spin off volumes (Kanna’s Daily Life and Elma’s Office Lady Diary) too. I feel so much better for catching up on my manga series but I do need to read more! I feel like I need to just assign myself two evenings a week to just read, as I’m terrible these days for reading and I don’t know why? I’m going to blame gaming as I feel since I bought my Switch Lite I’ve neglected reading, which is a shame. Not only do I have manga to read, but comics and even “normal” books to read too!

Years ago on Soundcloud I discovered Dai Numo and I have never regretted that day. I LOVE his music and keep wanting him to release more. I listened to his album on and off to and from Japan, whenever I visit Fuerteventura and when I really need to knuckle down with work of any type (work or personal). I thought I’d share a couple of songs above, but I’d highly recommend you go and check out his Soundcloud AND Bandcamp where you can download the album. I can’t describe what kind of music this is… It’s like chillout hip hop? I love it either way and I definitely recommend it for everyone to check out.

First of all guys I just want to say, I am still playing Animal Crossing: New Horizons, however I am not on it ALL the time. It has began to “bore” me a little, but lately I decided to sort out my island and redo parts of it, so every other day I’ve clocked onto Animal Crossing a couple of hours. However, recently an Aggretsuko game came out, ready for when the third season hits Netflix at the end of the month. This isn’t an in depth game in anyway shape or form, but towards the end of July I got addicted to it! It’s a free game and I can’t recommend it more if you want a puzzle game to play.

2020 hasn’t been amazing due to COVID, but we’re over halfway through this year now.

How has July been for you? What were your favourites? Make sure to let me know in the comments! 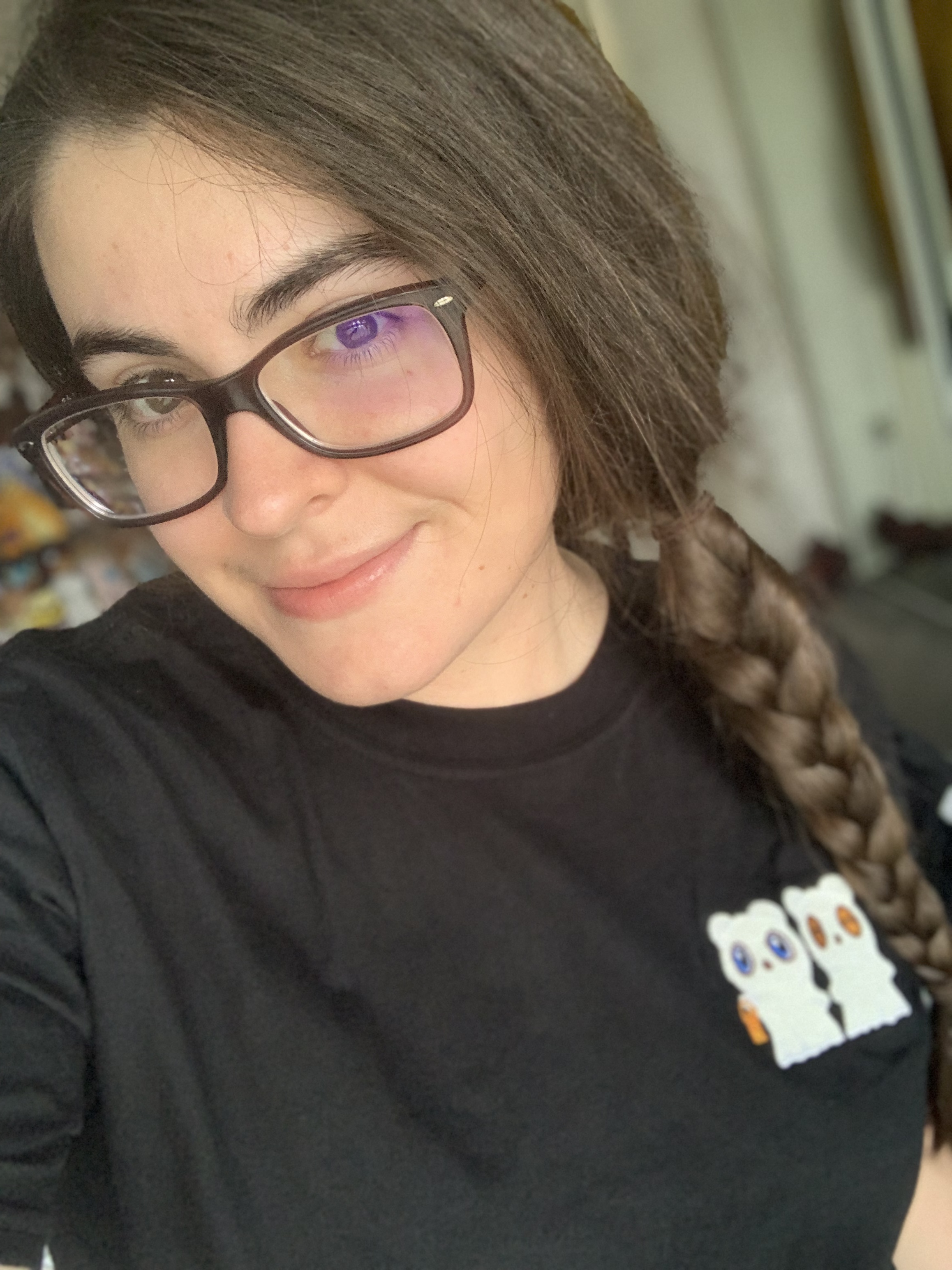