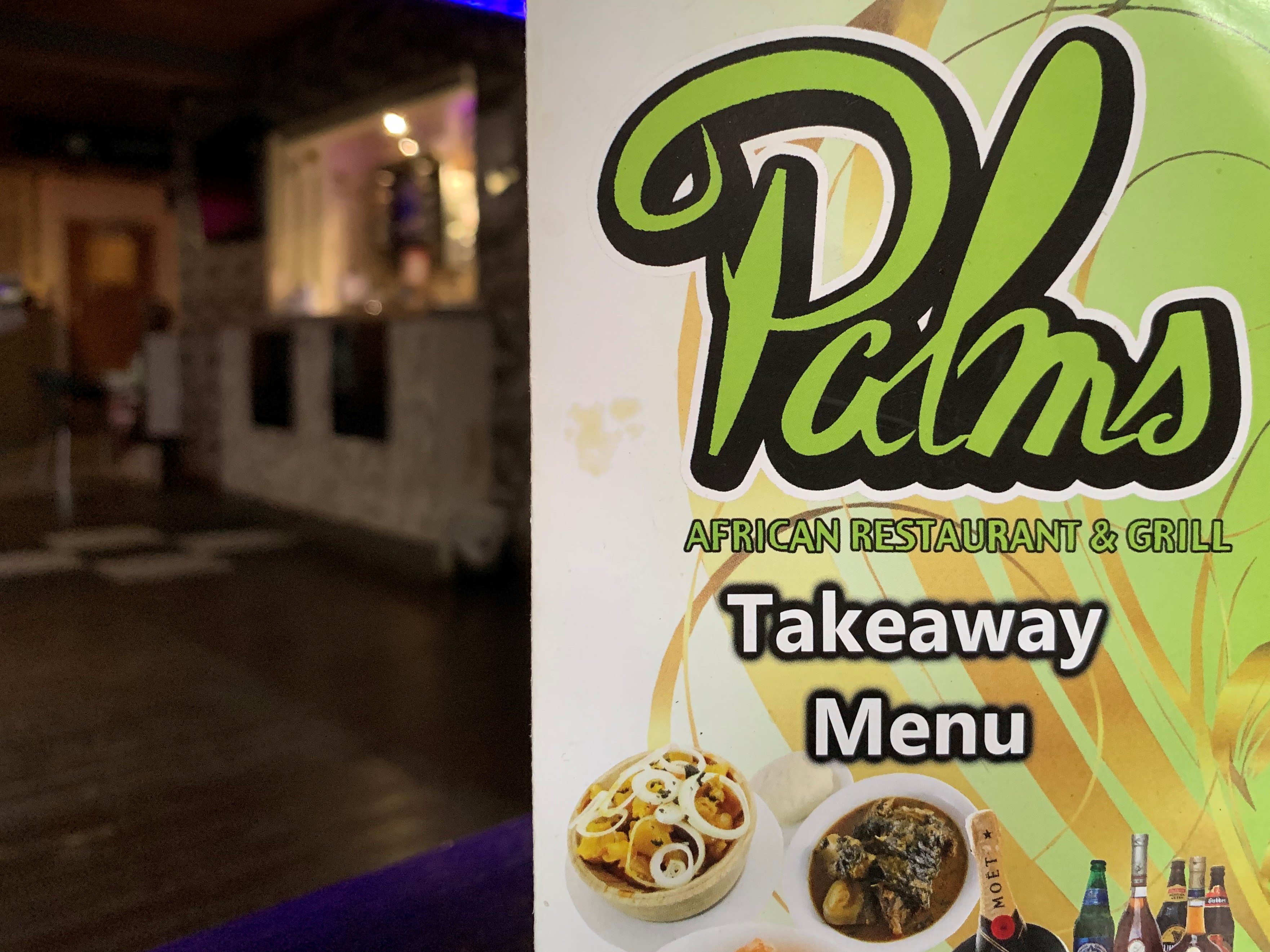 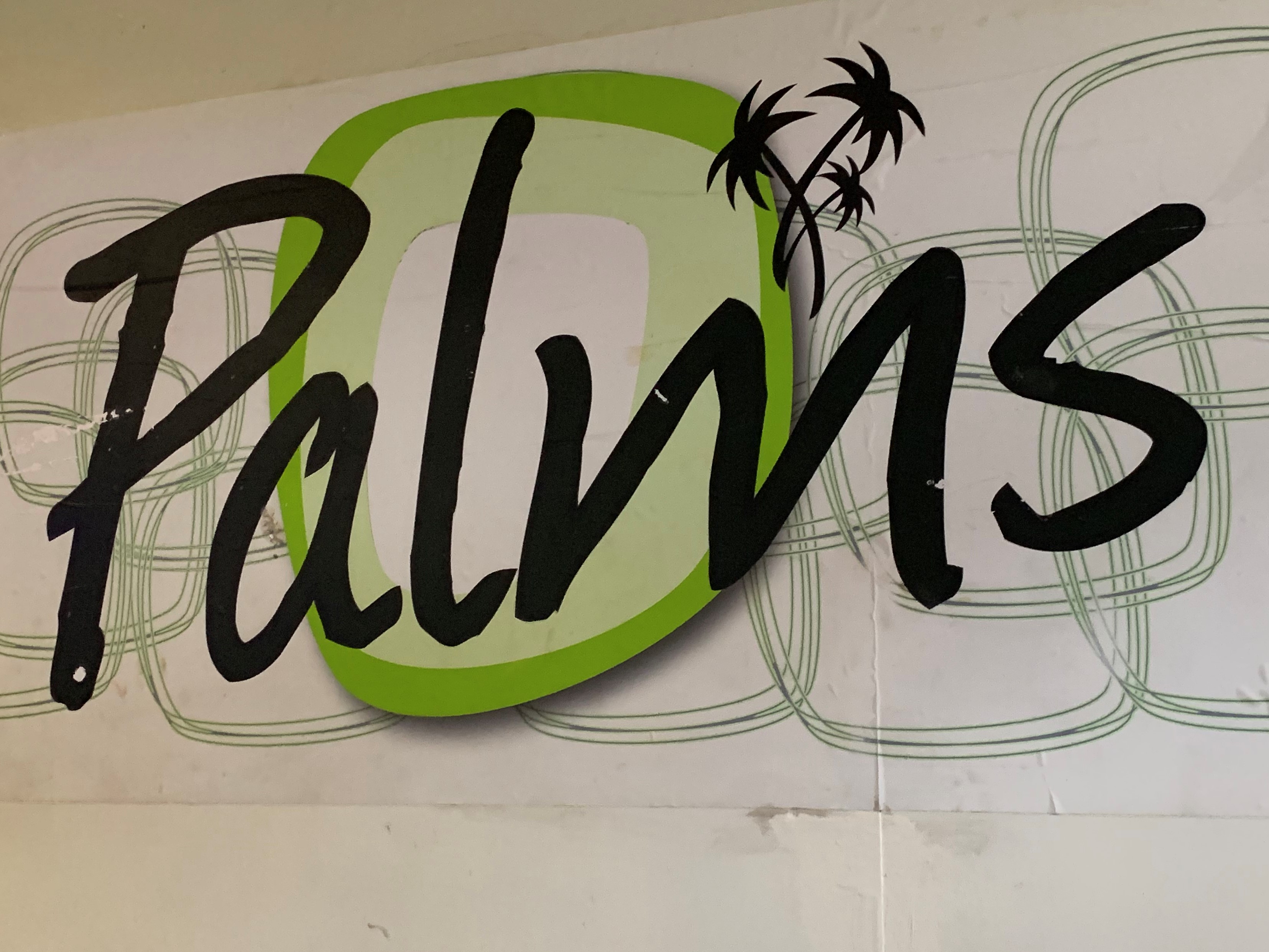 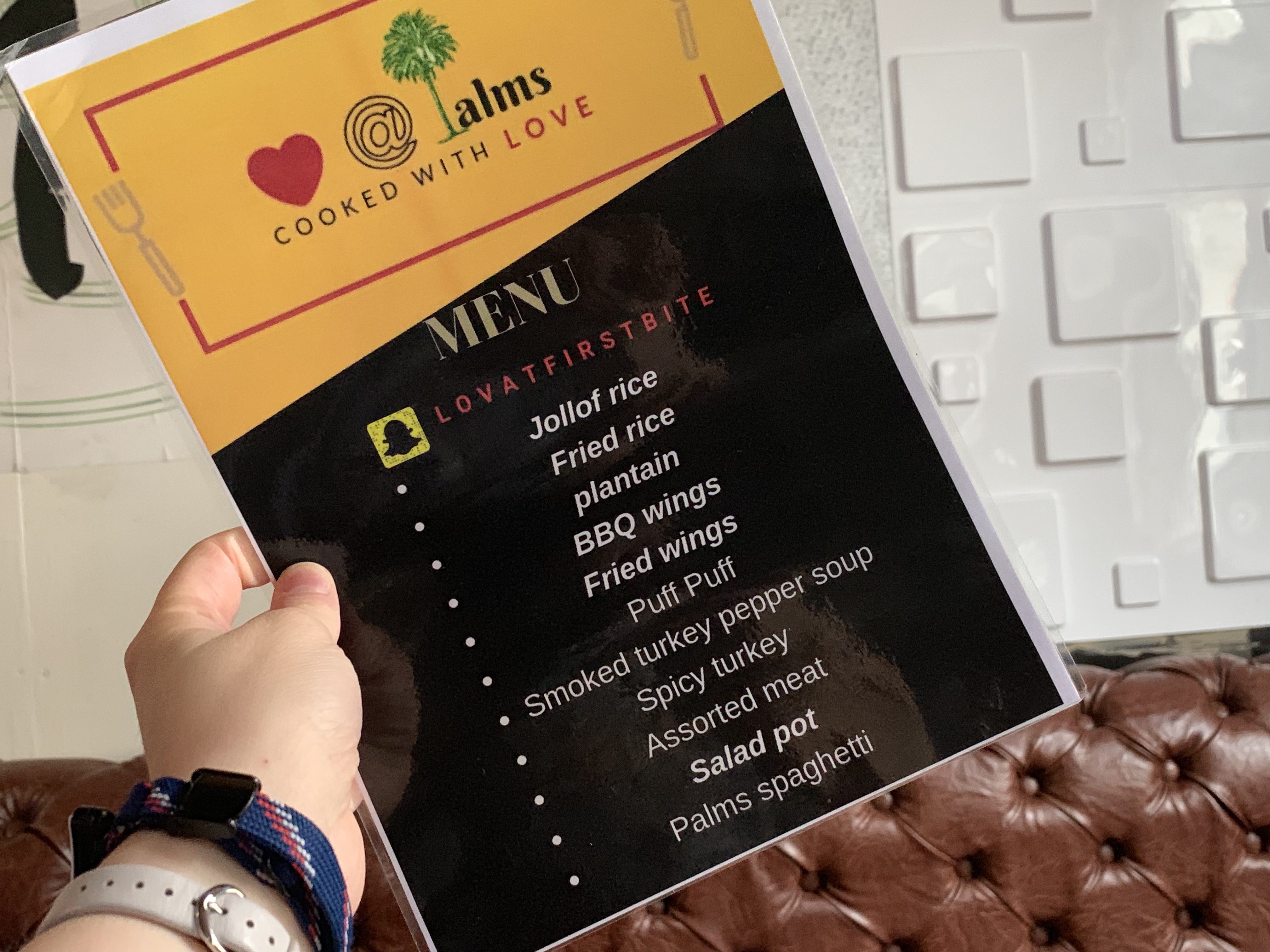 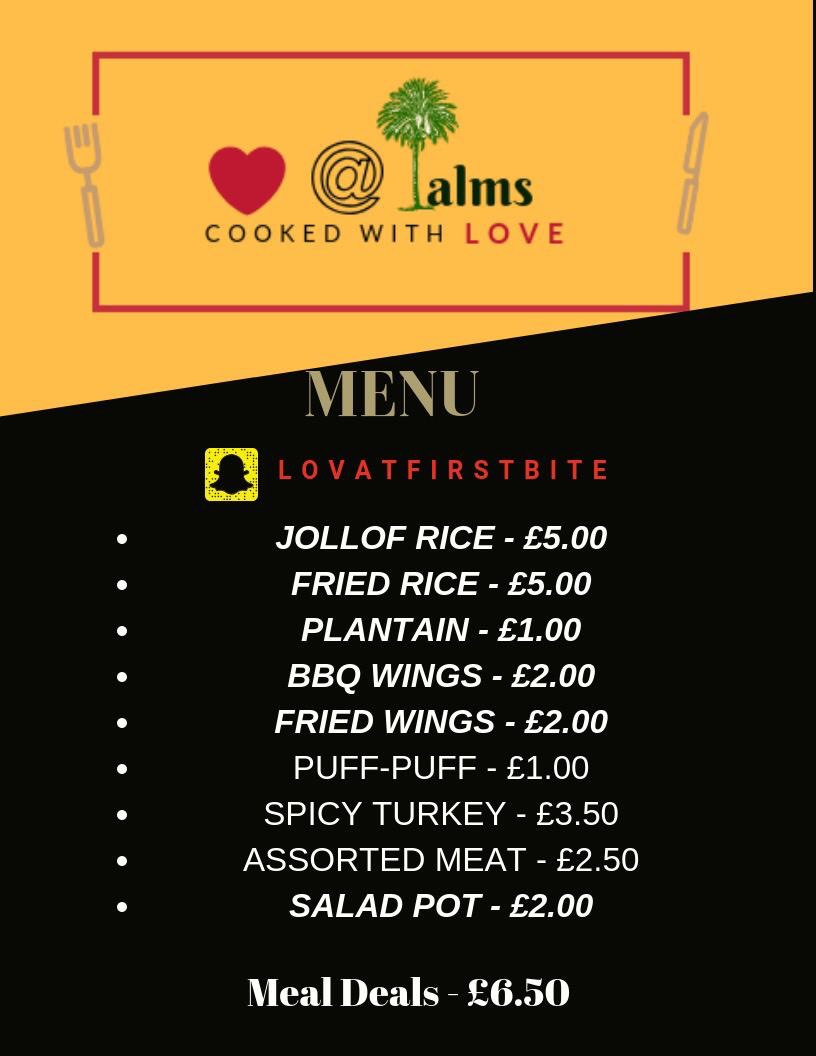 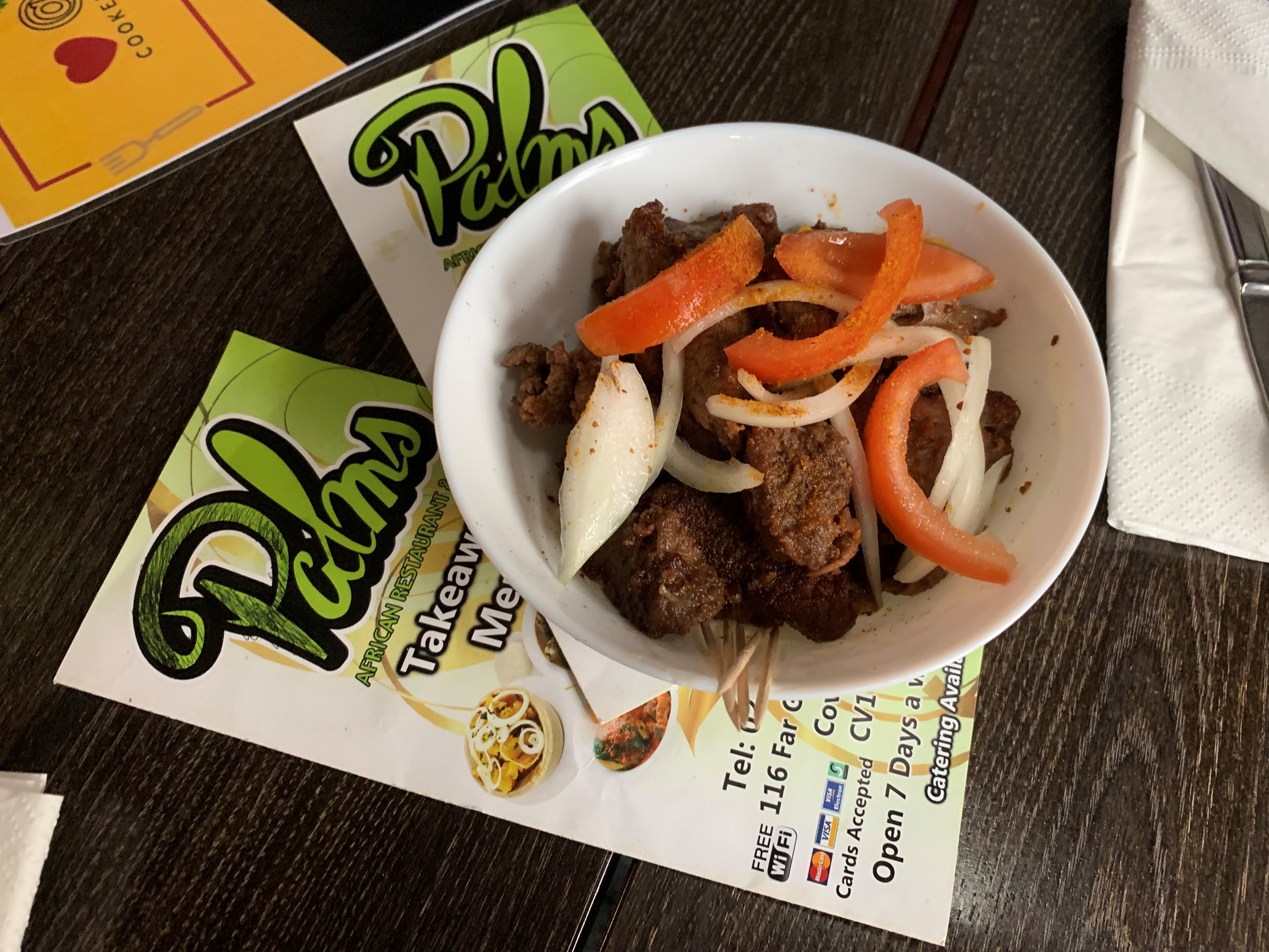 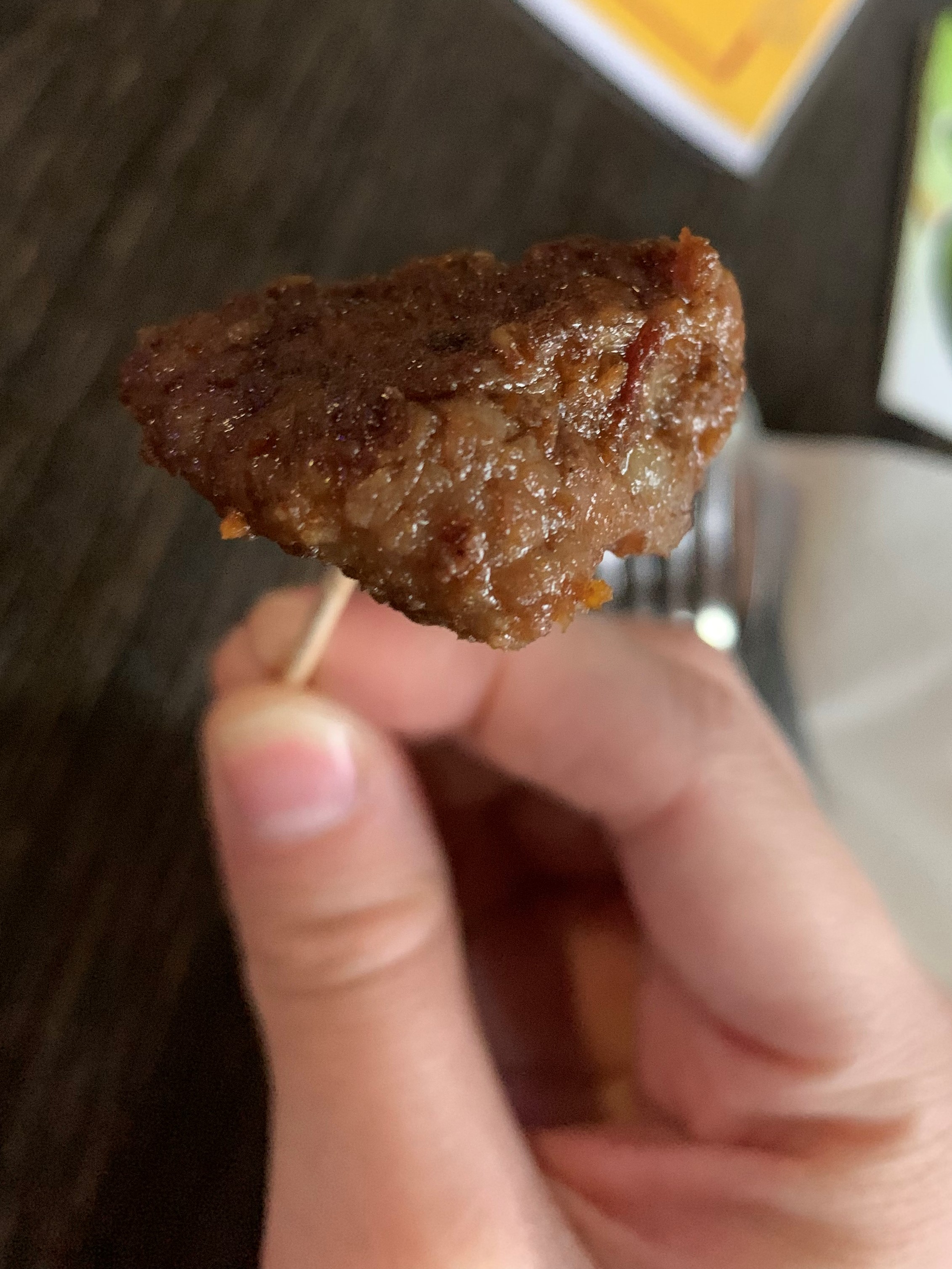 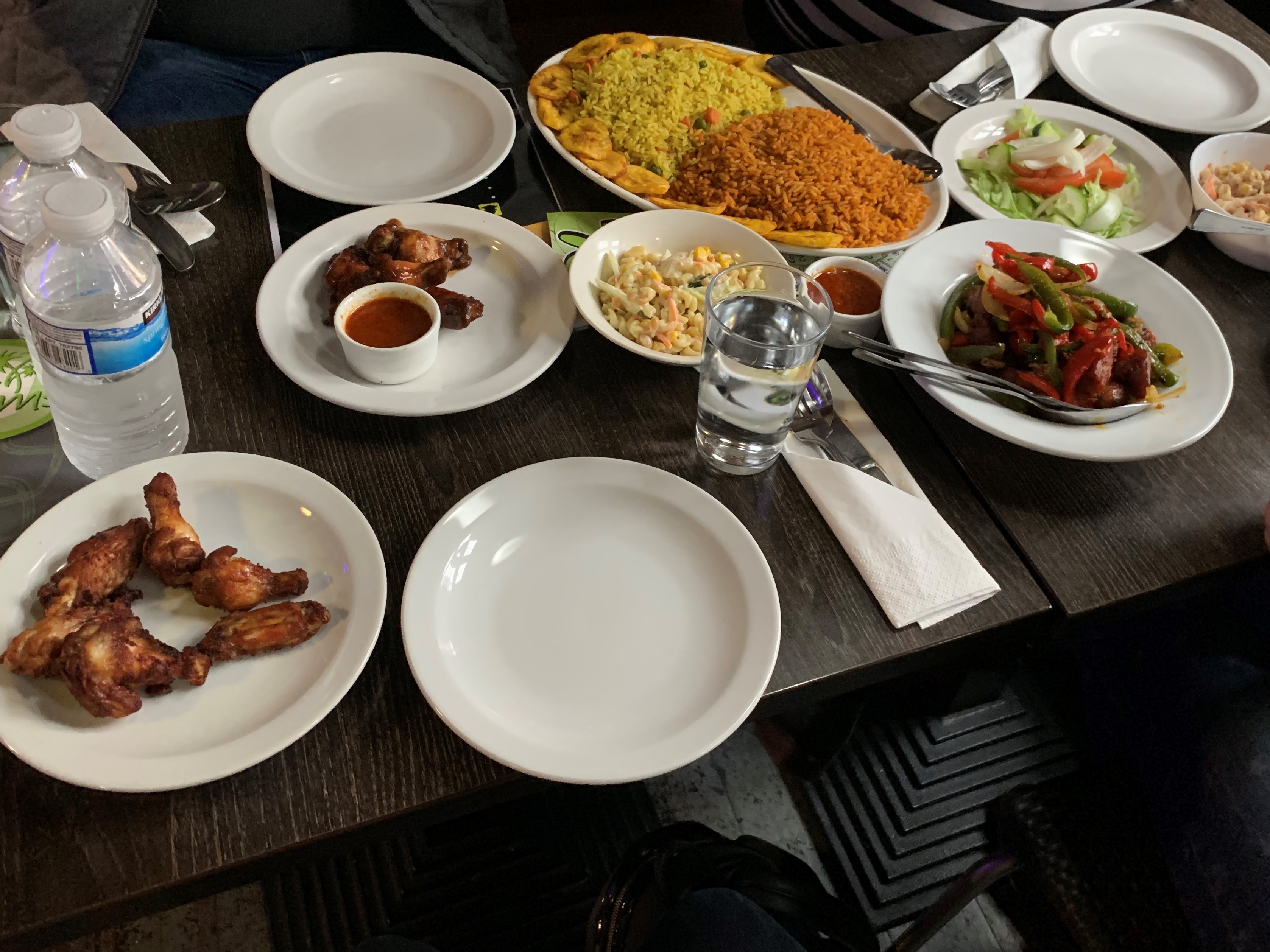 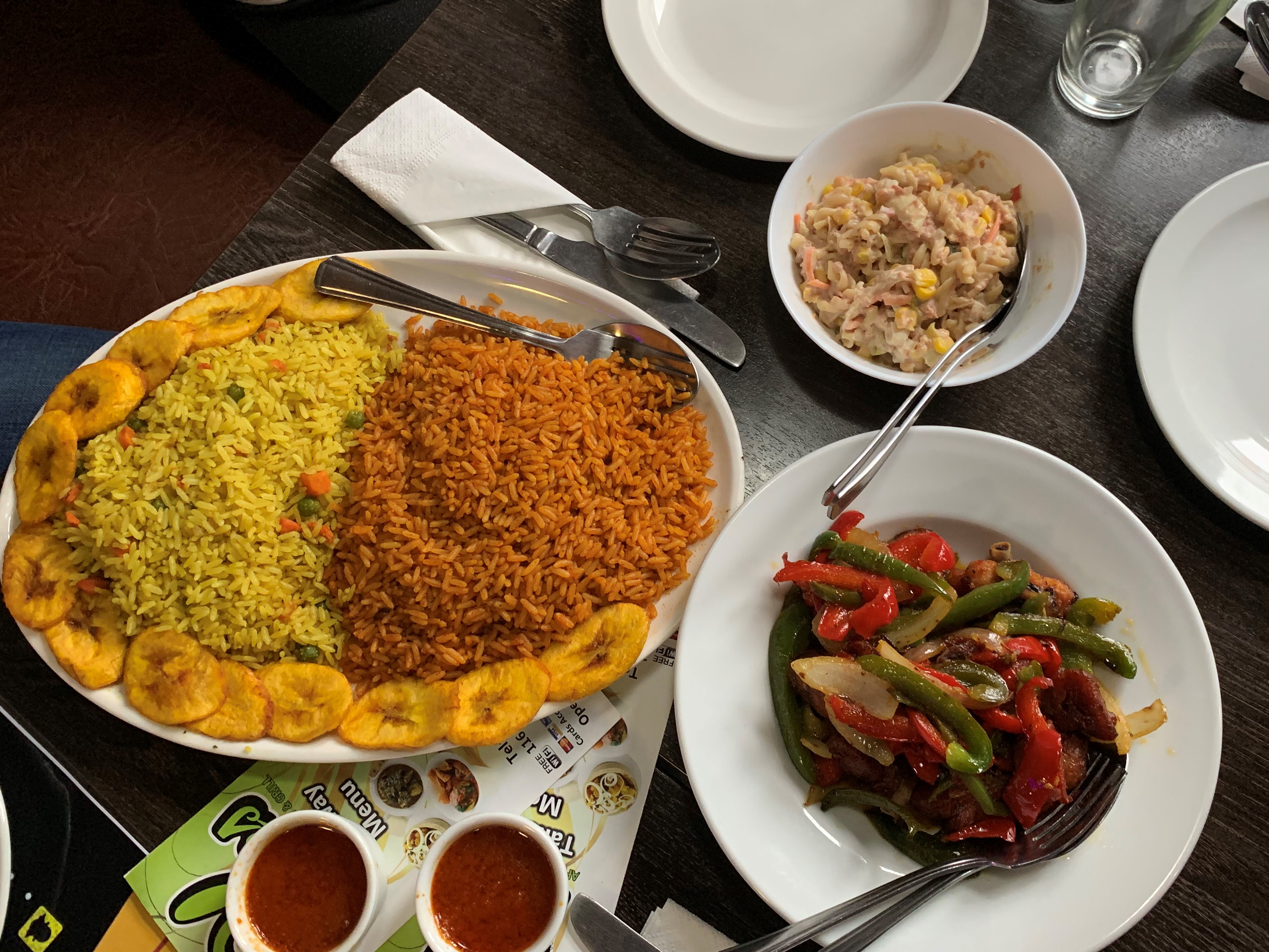 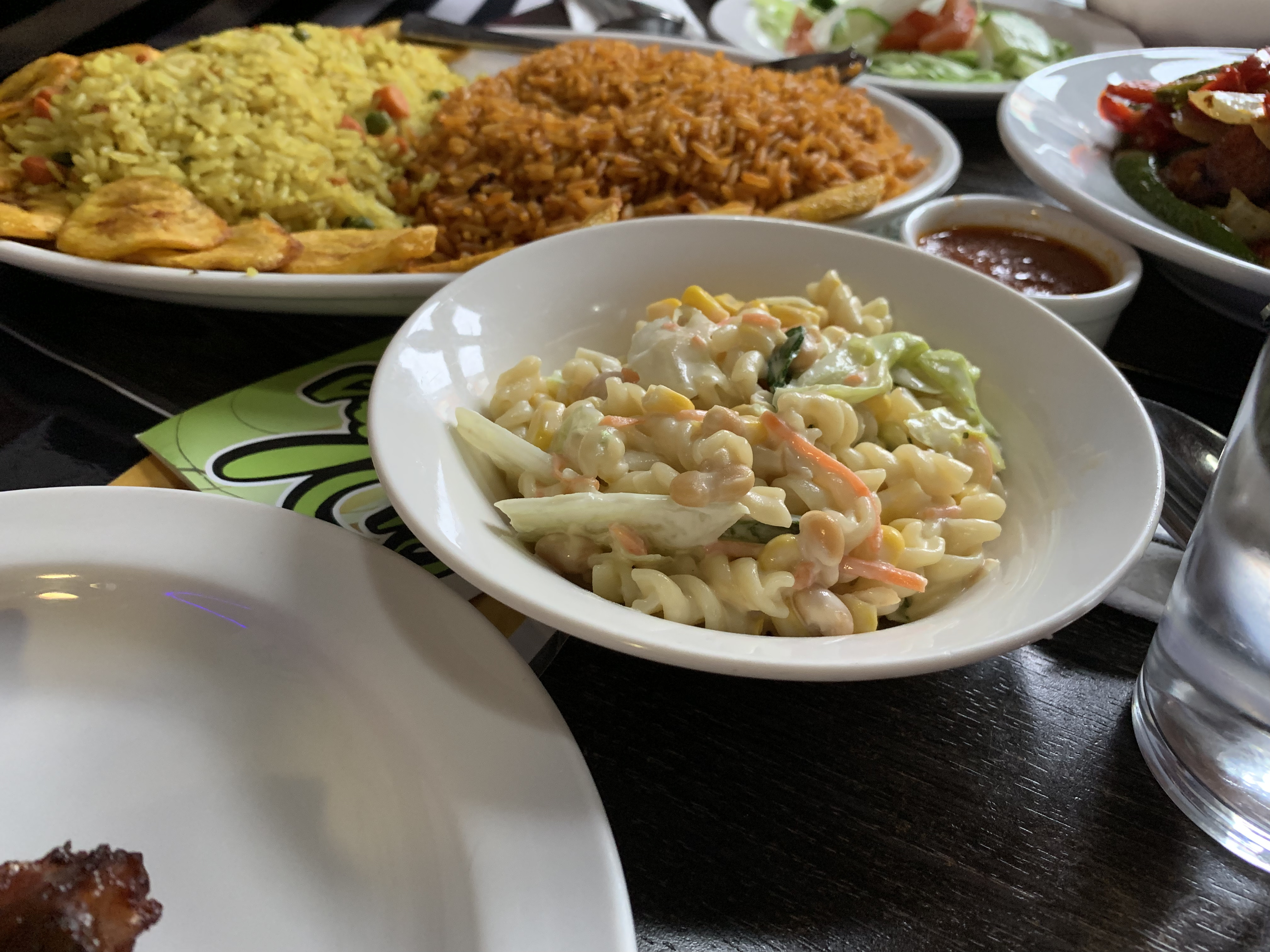 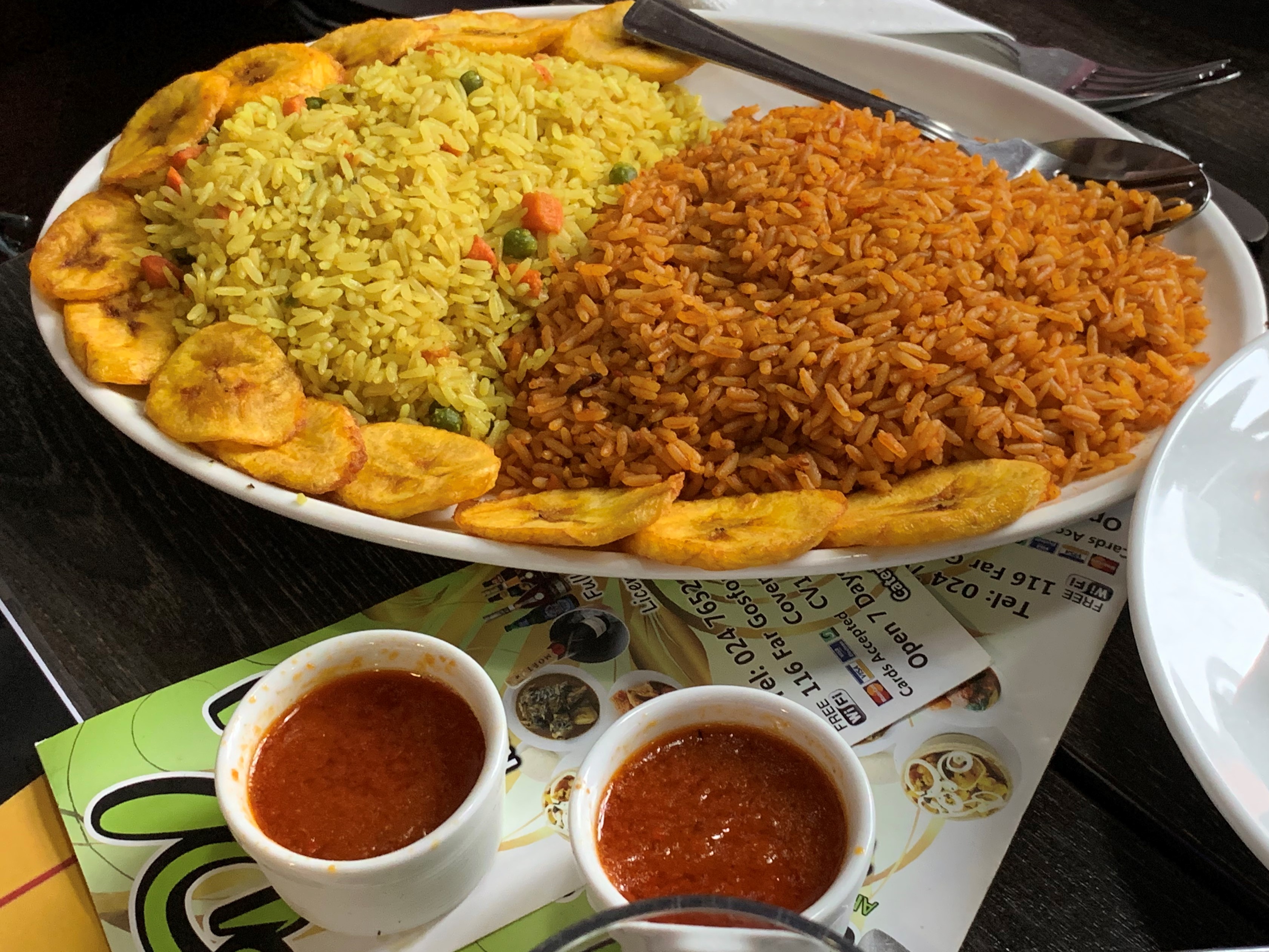 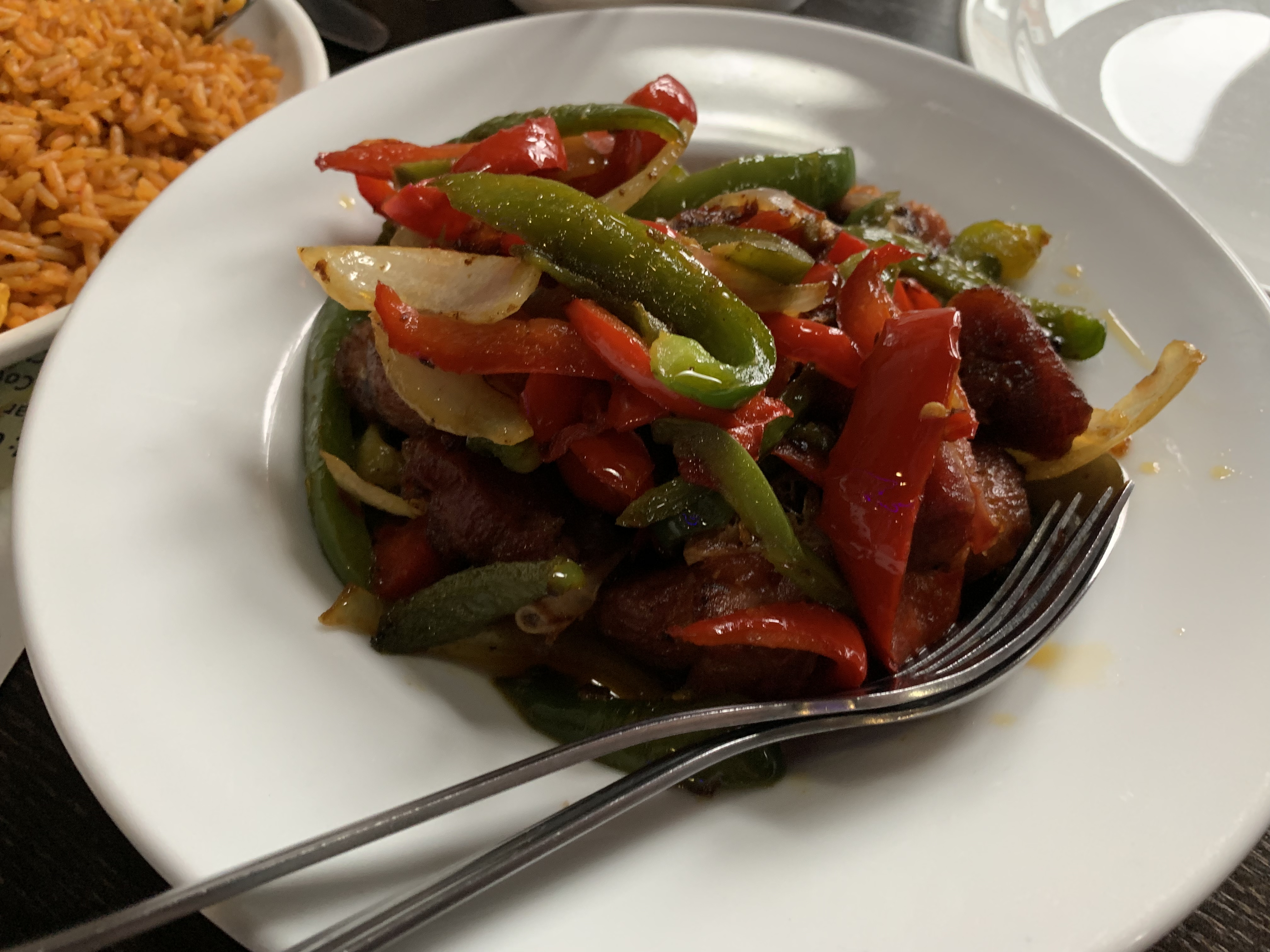 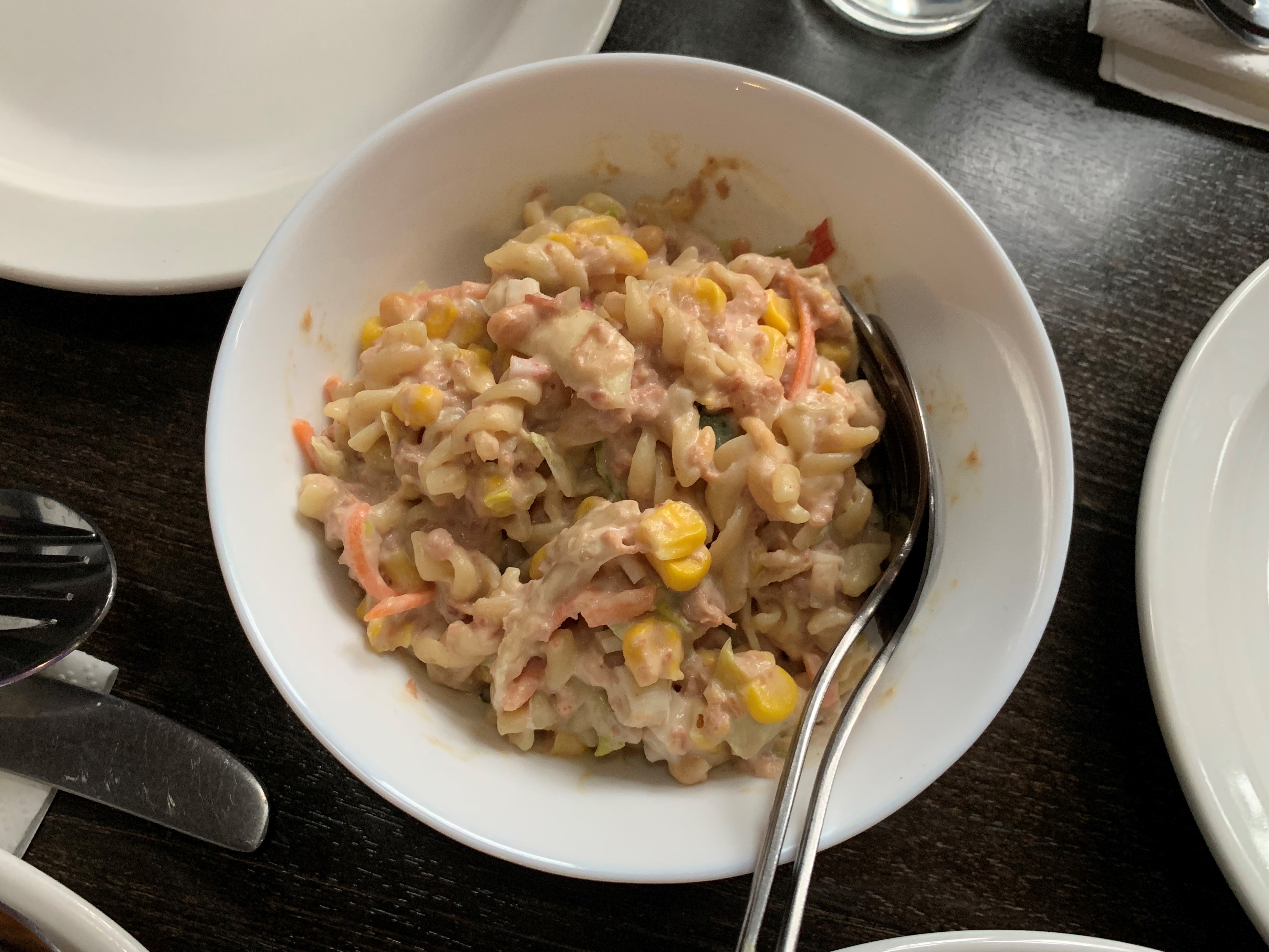 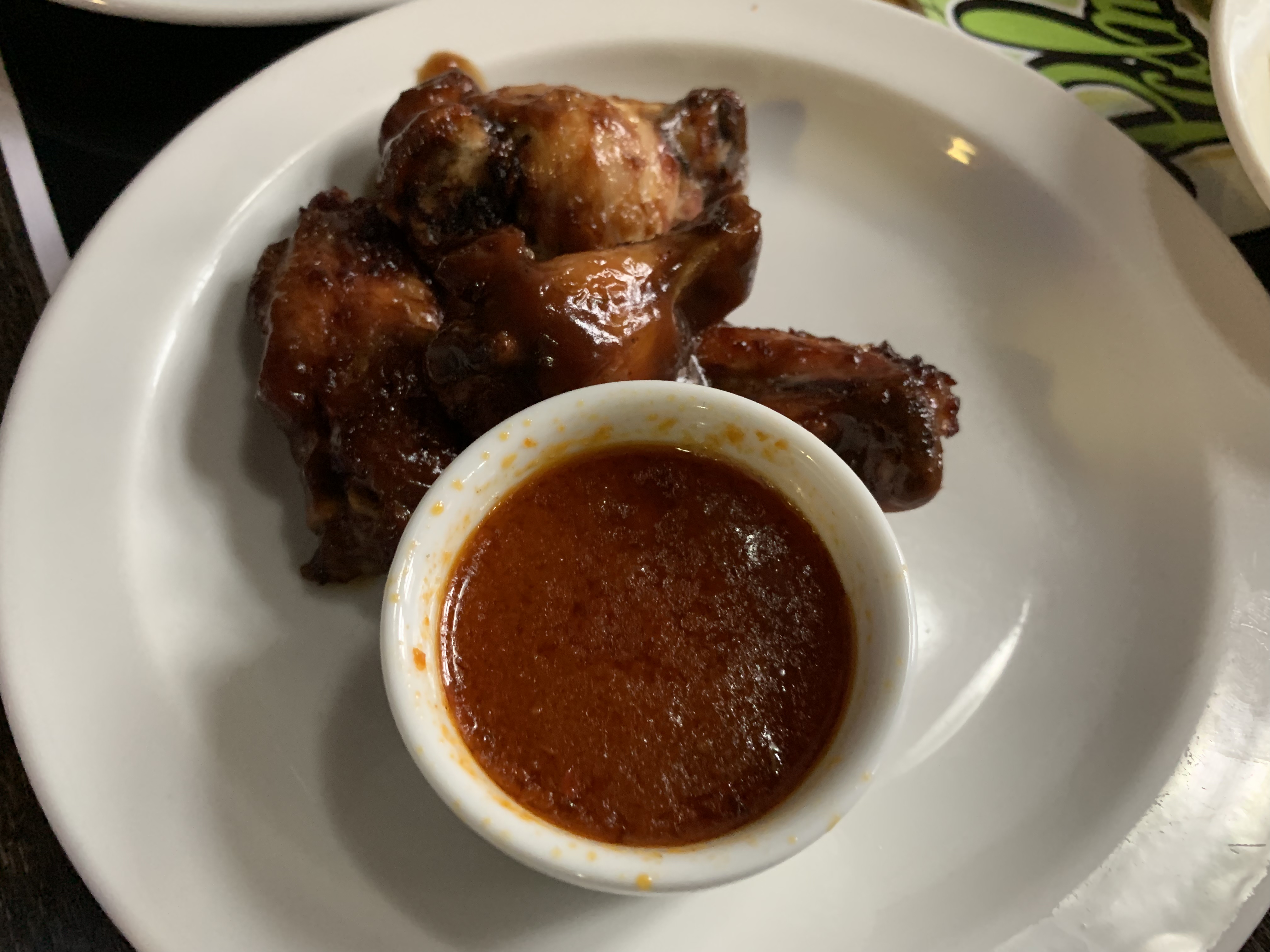 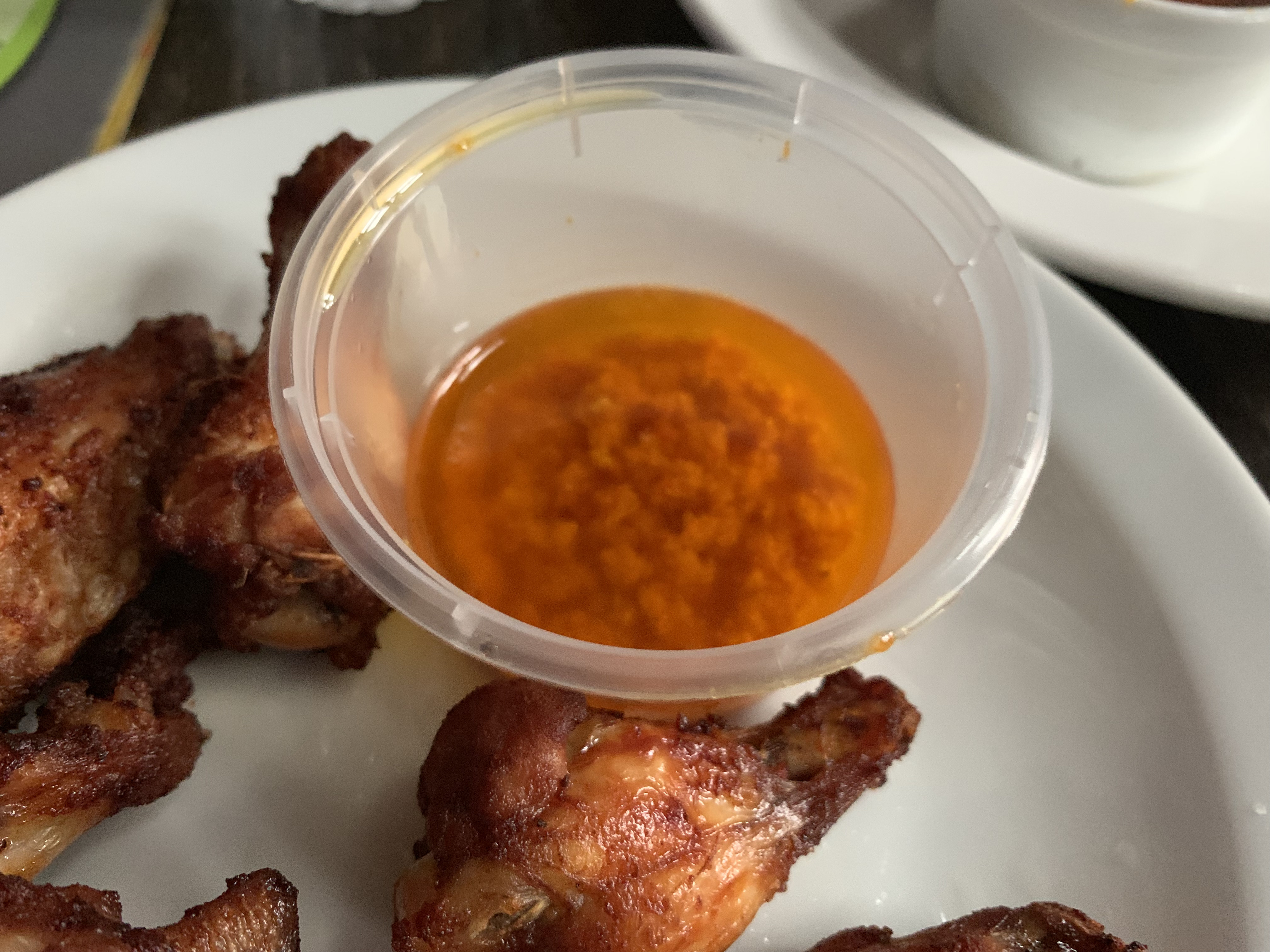 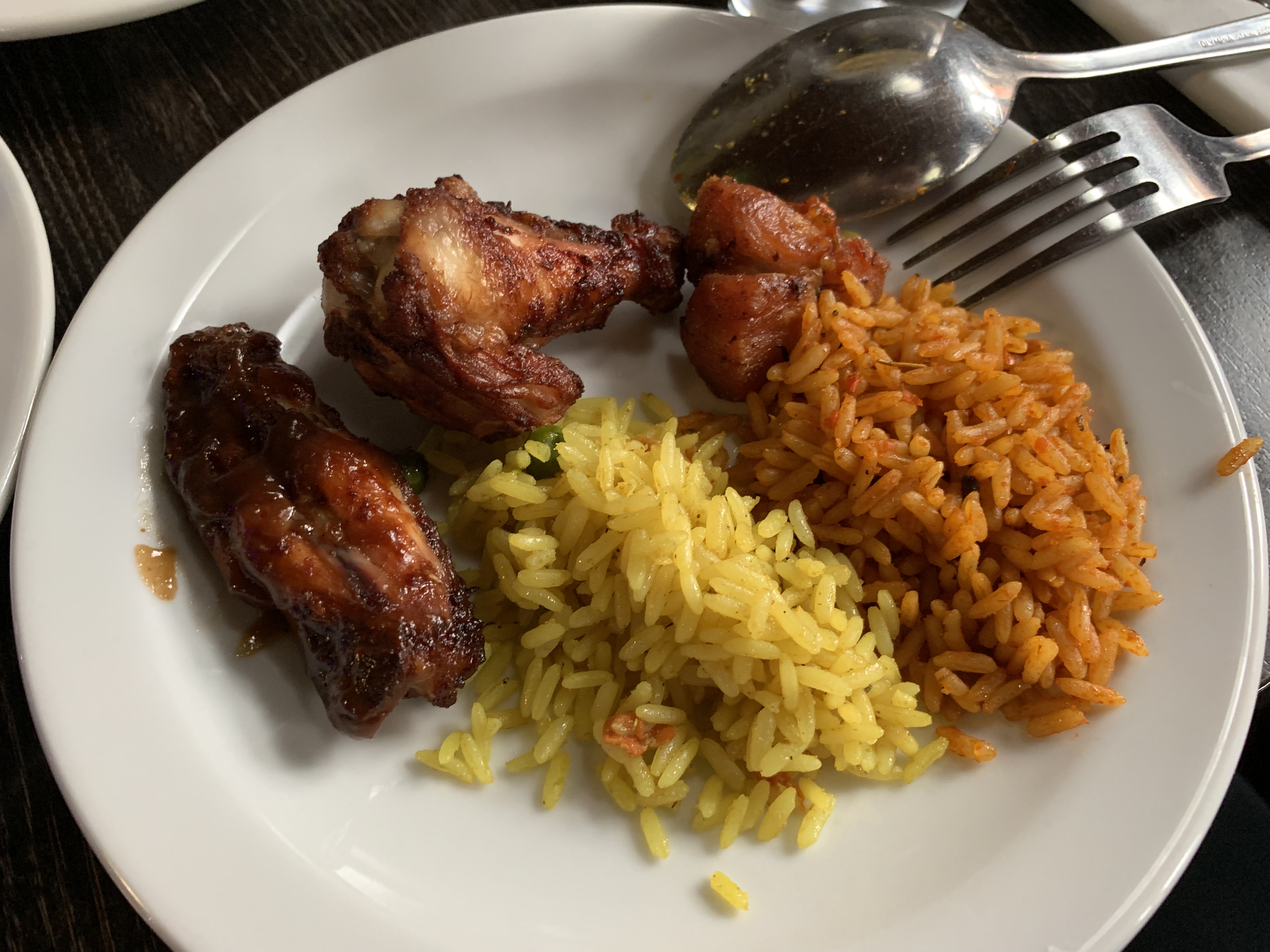 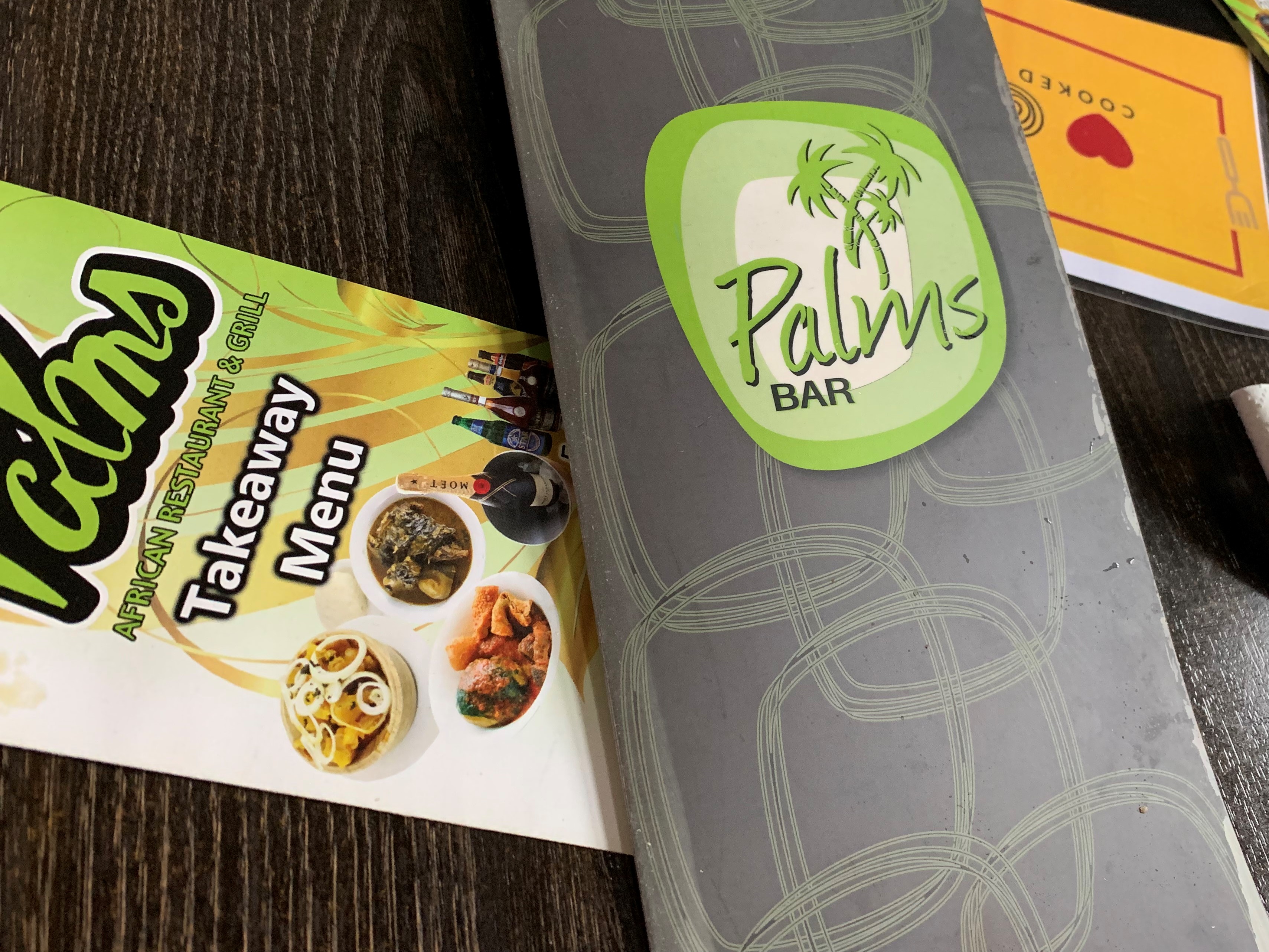 Hi I'm Natalee a level 29 Brummy with a passion for anything kawaii, Japanese and especially food. I'm a lifestyle blogger with lots of geek and otaku thrown in for good measure. Occasionally fashion and beauty can be found lurking, but not as much as it used to be.
Here are a few of my favourite things - Pokemon, Persona 5, Animal Crossing, South Park reading manga, watching anime, playing both board and video games and more!